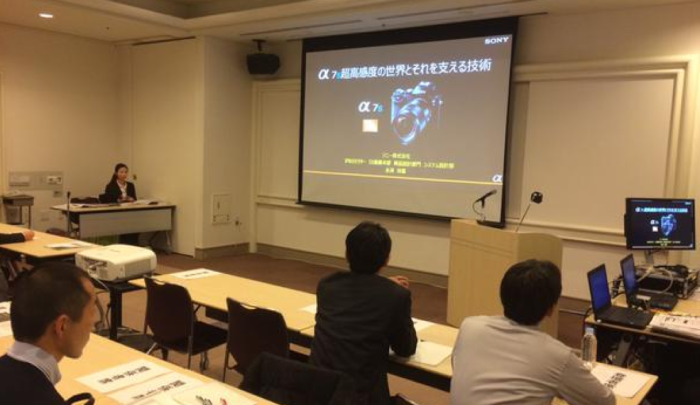 Image from the Sony CP+ conference. Courtesy of Matthew Allard.

Back at Photokina Sony said they would launch the four new FE lenses in February (24-240mm FE) and March (rest of the lenses). Well, they cannot keep up with the promise. Sony said the release date and price will not be unveiled at CP+ but sometimes later. But at least according to DC.watch the final announcement will come very soon. Sony is officially the only company not showing ANYTHING new at CP+. And I guess it has to do with their new strategy to announce stuff off the big shows to get the full spotlight (just like they did with the A7II announcement).

Reminder: This was the original shipment plan back at Photokina: 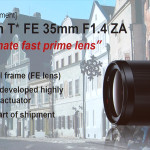 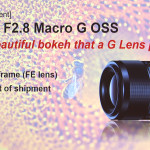 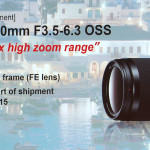 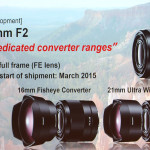