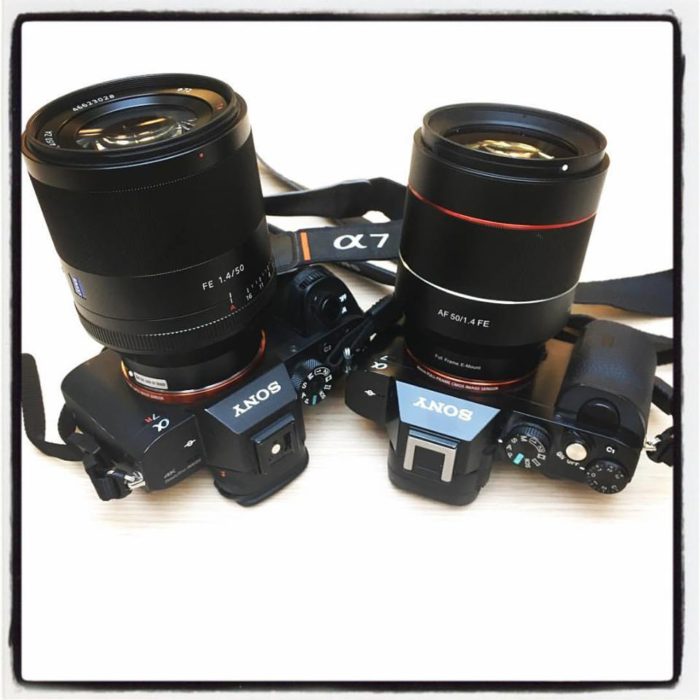 LesNumeriques (Click here) posted a comparison review between the new Zeiss 50mm f/1.4 Planar and the Samyang-Rokinon 50mm f/1.4 FE autofocus lens. And the result seems to be quite strange as according to their tests the Samyang has a better sharpness performance: 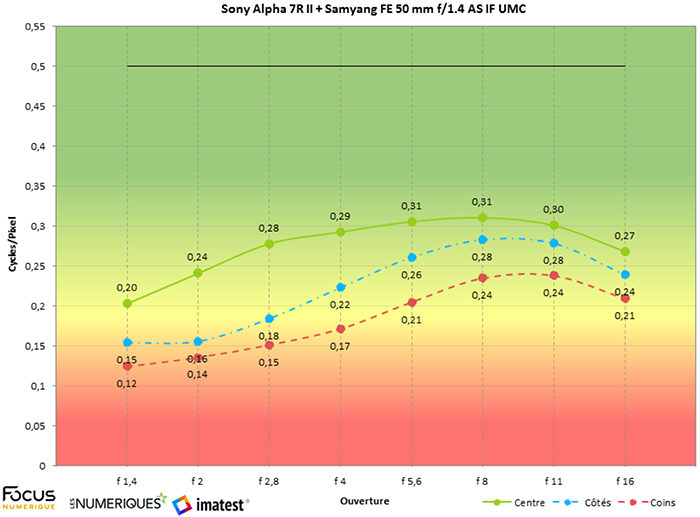 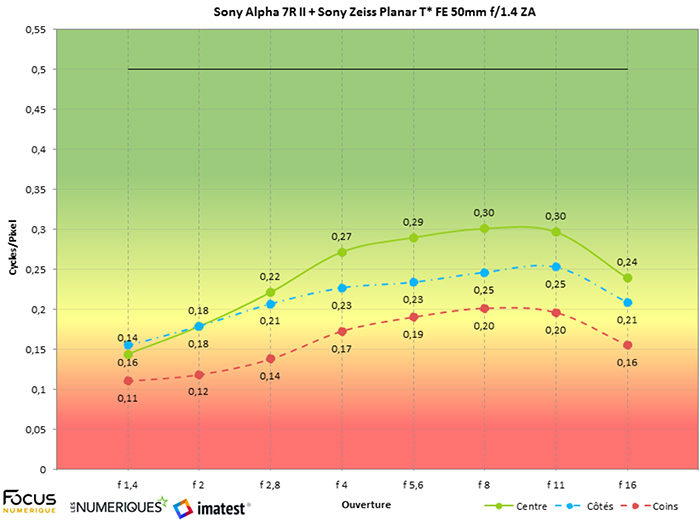 The google translated text from the original French article says:

“From the outset, hot, first finding emerges: in all openings, the Samyang leading the debate, with a center always has a better resolving power. The maximum dive is for both goals achieved at f / 8, but again, be it in the center, on the outskirts or in the corners, the Sony lets himself be dominated. Also, on our first tests, vignetting of Planar seems more marked us, which is not necessarily aesthetically unpleasant. Intuition specify when our field tests.”

I am not sure but I think they maybe got a wrong calibrated lens sample from Sony? I find it almost impossible the Samyang can be better than the new Zeiss! Also because just recently Lensrentals said about the Zeiss 50mm FE that “the center sharpness in particular is unheard of in a 50mm lens“. So please take the Lesnumeriques test results with a grain of salt….

All new Sony FE lenses and wireless products are now listed on one single page at BHphoto (Click here).