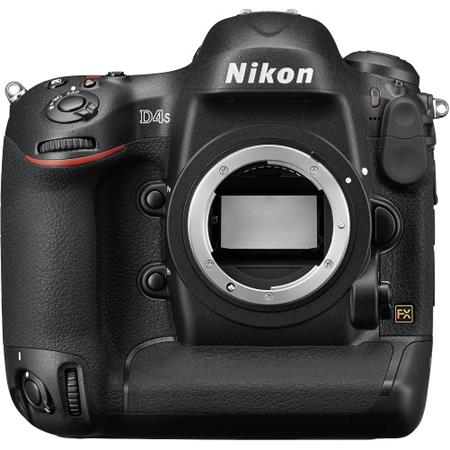 This time we don’t have a new Megapixel race. It’s a complete ISO madness :)

Today Nikon announced the new Nikon D4s (specs here at Amazon) which uses a new 16 MP sensor and goes up to 409,600 ISO. This isn’t a revolutionary camera. It has plenty of small improvements and a nifty price tag of $6,500.

Sony flagship:
Sony never had a sort of flagship camera like the Nikon D4 series or Canon EOS 1D series. And honestly I never got any realibale rumor about such a Sony Flagship camera that could comepte against them. Sony’s focus is on the development of $2,000-$3,000 Full Frame cameras rather than $6500 FF.