Anankhepi spotted something interesting on the soon to be released new Nikon D850. He speculates this might be a hybrid EVF and OVF viewfinder. This would allow the Nikon to have the best of both world’s: The accurate and fast phase detection performance and the benefits of the mirrorless systems like focus peaking, WYSIWYG, and so on.

The screw holes on the image above seem to be eye detection sensors to activate the EVF screen. This is Nikon’s patent about this: 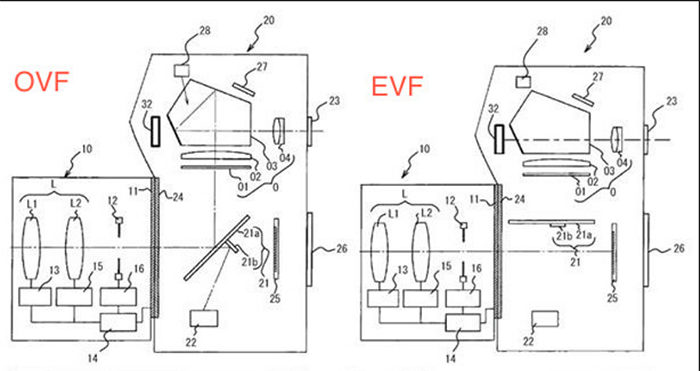 What does it mean for Sony? That the technological difference between the DSLR and Mirrorless system cameras is evaporating. It means more pressure on Sony because their distinctive E-mount arguments are now weaker. And at the end this is good news for us because Sony has to fight back with a really good and not overpriced Sony A7III, A7rIII and A7sIII camera.

UPDATE: Seems like Anankhepi and Angry Photographers speculation was wrong. The D850 is more likely to use a classic optical viewfinder only.