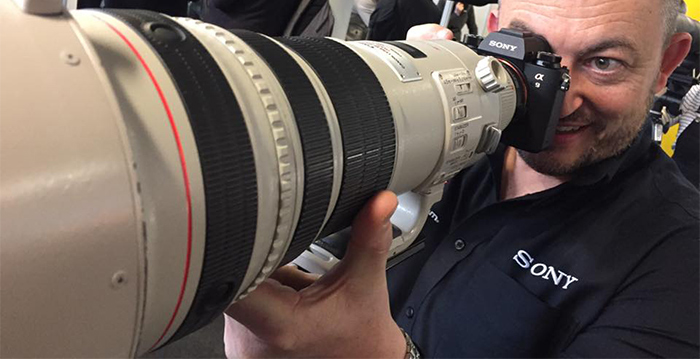 Noise appears to be well-controlled, and they’re very malleable, even at the high ISO values we found ourselves shooting at.a

And now the bad news:

These issues with color are exacerbated with auto white balance that struggled under artificial light (see the skaters at the top of the page). Sure, it’s not difficult to dial in a custom white balance for a sideline photographer shooting under the same light all evening, but it’s something to note nonetheless as auto white balance can be valuable for fast-moving photographers in fast-changing situations.

While this is also in some measure a matter of personal taste I kinda have to agree that Sony still is a tiny bit behind the great color quality of Canon. Of course this isn’t something to worry about if you have time to work on files. But I do hope Sony will further improve the color performance via future firmware upgrade so that we have to spend less time on post processing.