RUMOR: Sony will announce a new high end APS-C model in May!!! 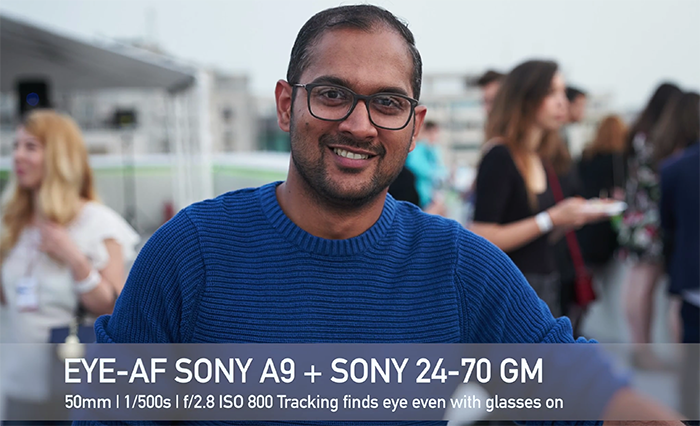 There was a concern among SAR readers that the impressive Eye AF from the Sony A9 might not work well if people were wearing glasses. Alin Popescu proved in this video that Eye Af works fine in such cases: