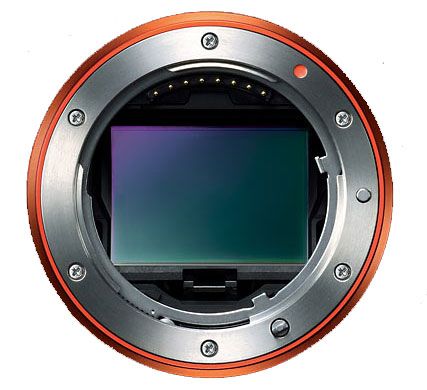 SAR was one of the few sites saying A-mount wasn’t dead and that the A99II would come (although the release timing was unclear). Still, there are many other bloggers and folks that believe that the A99II will be the last A-mount camera…and therefore A-mount is dead anyway. Well…wrong again! Sony manager Kimio Maki just got interviewed by Amateur Photographer:

“Maki confirmed that Sony will continue to create new camera systems for A-mount, telling AP he is confident there is sufficient demand.” Maki said: “Running A-mount alongside the E-mount is very important. A-mount is a keeper.”

And there are many more info on that second article:

Just an idea: Sony should release a lens roadmap for A-mount. That’s the kind of things that create confidence around the system!

You can now preorder the new Sony A99II:
In USA at BHphoto, Adorama and Amazon.
In Europe at Calumet Germany and WexUK.