If you missed the Sony announcement you can play the video on top to watch it again. While there was no new A or E-mount stuff Sony talked quite a lot about their Alpha range. And they are also displaying the new FE lens prototype lenses on their CES booth (images here at Amateur Photographer). We already saw these prototypes back at Photokina and Sony doesn’t add any info today. But full specs and pricing info will be announced in 4 week right before the start of the CP+ show! 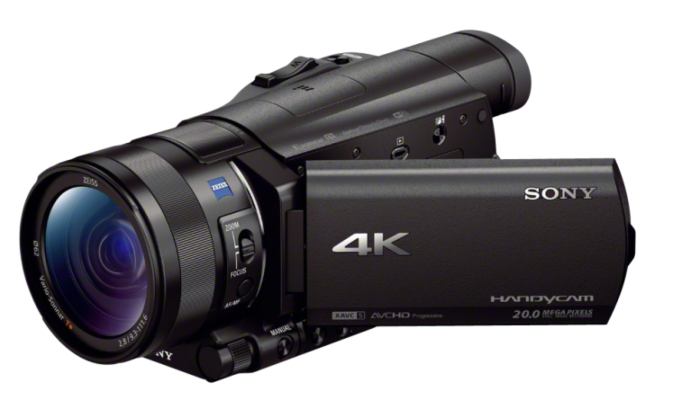 All AX100 camcorder owners will get a new firmware update soon. Sony writes: