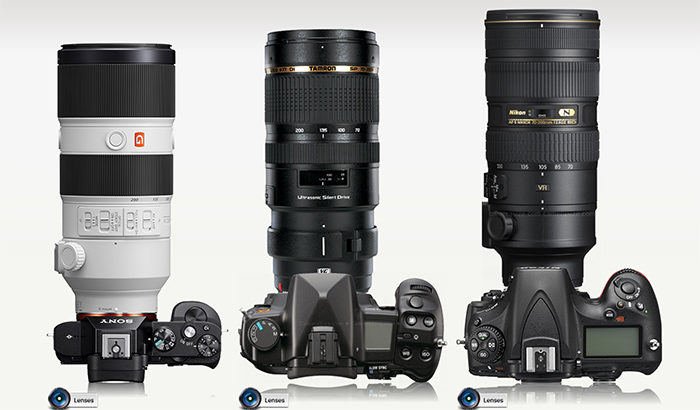 Of all newly announced Sony lenses the 70-200mm GM is taking the lead at Amazon’s new lens release ranking sales (Click here). Not really a suprise as this is a very good lens for a not so crazy Sony price :)

And let’s take another roundup look to new 70-200mm GM tests. Most of the reviewer also do agree that the real drawback is the autofocus system of the current A7 cameras. It’s good but not good enough for top PRO sport and wildlife photography. I do hope the next generation A7 (and the rumored A9) cameras will bring some major improvement o that front.

Photoscala says Sony has done a very good job with the autofocus system but it still doesn’t match the Nikon performance. They also say the Bokeh of the lens is truly outstanding because it doesn’t come at the cost of sharpness. They write the lens is clearly made to support future higher resolution sensor cameras.

Alin Popescu tested the lens with the 2.0X converter and ther eis good news to report:

“Focusing wise everything is spot on with the 2x adapter mounted on lens/camera. Tracking was perfect even with the fast-runing boars.”

Focus Numerique is impressed by the optical stabilization system. More image samples can be found at SystemKameraForum.