SAR readers notified me that their US preorders and EU preorders (Sony Germany and Fotomundus) are shipping the camera today! Check out the usual A7rII preorder list:
In USA: at Amazon, BHphoto, Adorama, SonyStore US, FocusCamera, Uniquephoto, [shoplink 39078 ebay]BestBuy eBay[/shoplink], BestBuy.
In Europe at Sony DE, UK, FR, IT, ES, NL, BE, CH, AT, SE, FI, NO, PT. Wex UK.
In Asia at Digitalrev, CameraPro.

Plenty of readers and bloggers keep sending me links to their A7rII test. So here is a new roundup and to start with something different let’s talk about the “negatives” listed by Alex Pasquini:

There are a LOT of cool things about this camera but for now I’m just going to concentrate on some negatives.

The A7II bug found by David Sampson is also “valid” on the new A7rII:

There is a workaround to fix the issue when it appears. David S. sent me this:

If you unmount (take off) an OSS lens without turning the camera off (or at least turn it off after you have removed the lens) then when you attach a third party (dumb) adaptor ‘steady shot’ (IBIS) continues to work normally. Of course this is not a thing a photographer would normally do as it usually common sense to turn the camera off when changing lenses so would still benefit from a firmware upgrade 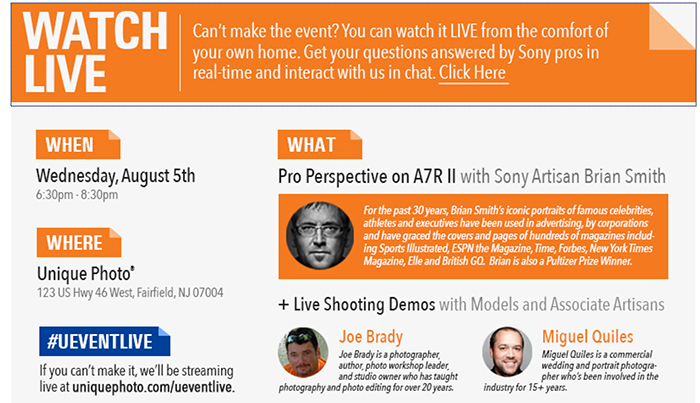 Uniquephoto (Click here) organized a special A7rII launch event with Sony Artisans. If you cannot participate don’t worry, there is a livestreaming too.

In #Belgium schools are closed but parks are open. Stupid lockdown measures :) ...