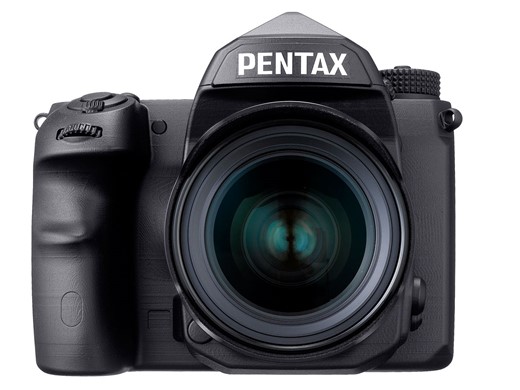 While Sony seems to focus on the new FE lens launch other companies are throwing out their camera announcements. And there are some interesting news here:

The big FFs from Pentax:
Pentax announced that they will release their first digital Full Frame DSLR by end of 2015. As you know Pentax use Sony sensors on their APS-C DSLR so I guess it’s highly likely Pentax will use the new 46-50MP Sony FF sensor on that camera too! P.S.: The full Canon 50MP camera specs are out at CanonWatch.

Two news from Olympus:
The launched the new Air Clip (43rumors.com) that works just like the Sony QX1!
Their new E-M5II camera has a multishot trick to take 40 Megapixel images (43rumors.com). It uses the on sensor stabilization system to shift the sensor to take 8 shots in different position. I guess Sony could do the same on the A7II!