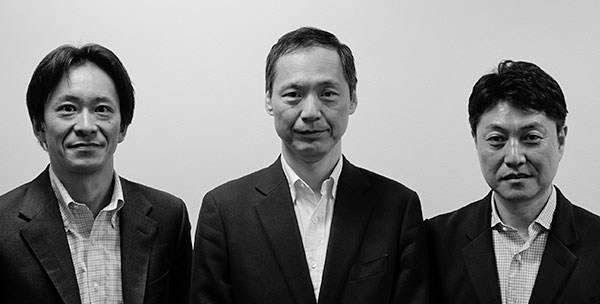 Overall this is an interesting interview I recommend you to read in full!