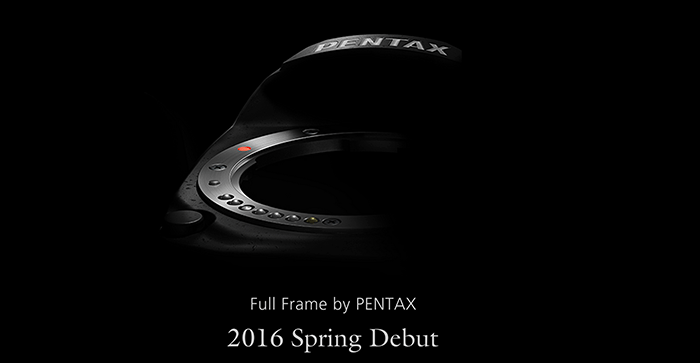 As I reported in a previous post:
The same high resolution shooting mode feature is already used by their brand new K-3II:

If Pentax can use Sony sensor and their on sensor stabilization for high-resolution mode…than Sony should do this too! As Diglloyd reported such a feature on the A7rII could generate 144MP raw files of your…dead cat :) 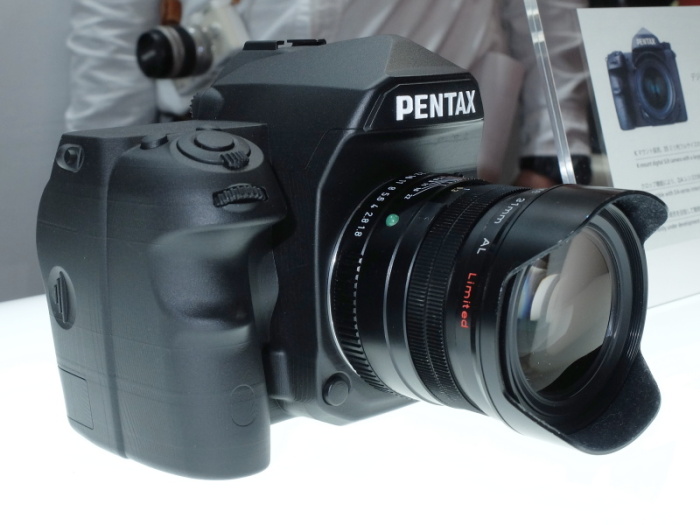 Image of the Pentax FF prototype at CP+ (Source: DC.watch).