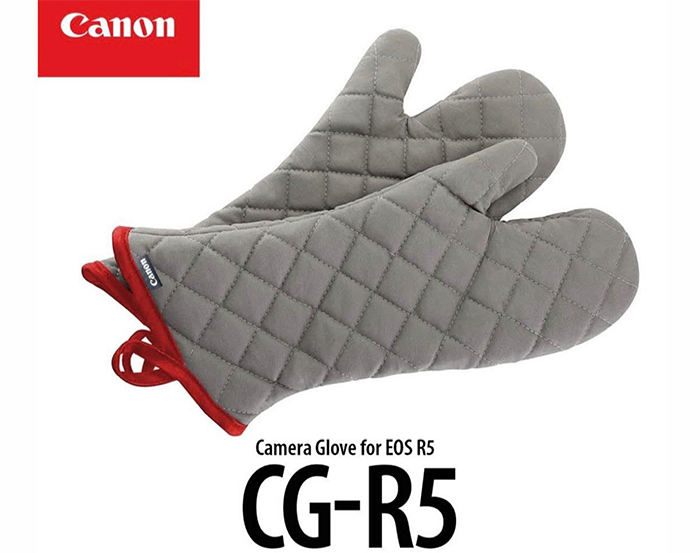 One of the trolling images going on the web. SAR note: Sony had same trolling attacks when their camera overheated

PetaPixel (via CR) collected reports saying stating that Canon is delaying the EOS-R5 shipments to have some time to fix the overheating issue. It’s unclear how they plan to do it:

Canon informed stores that the next stock of EOS-R5 will now ship out in November only. This means the A7sIII will ship at least two months before the Canon.

New Sony A7sIII accessories:
You will also have to preorder the world’s first CFexpress Type A cards at Adorama, BHphoto. Amazon.
And of course the new Sony MRW-G2 CFexpress Type A/SD Memory Card Reader at Adorama and BHphoto.