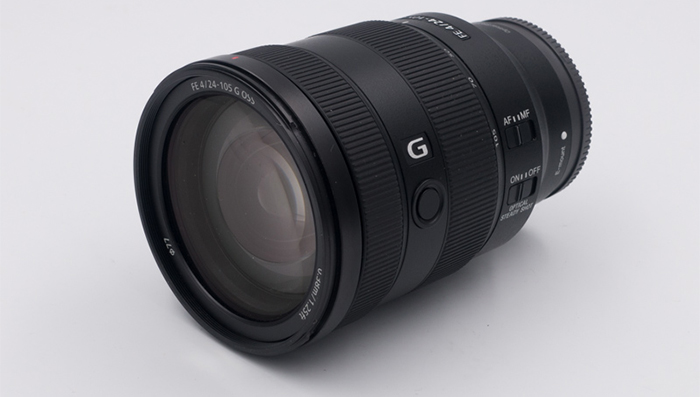 Marc Alhadeff posted the detailed review of the new 24-105mm lens. I did actually preorder this lens before to read any review and I was worried that once first reviewes would be released I might would be disappointed. But luckely this doens’t seem to be the case:

With its correct price tag of 1350 euros, I expect this lens to become the standard high quality zoom lens for A7RIII/A9 if you don’t want to invest in the Sony FE 24-70mm F2.8 GM