Sony Photokina press conference is over and as Sony said this was a strategy meeting. So our rumors were spot on and as expected there were no new products. I think this is the first time ever Sony does not directly announce anything at Photokina (the 24mm GM lens was announced last week).

But let’s sum up what Sony said on the Photokina press conference: 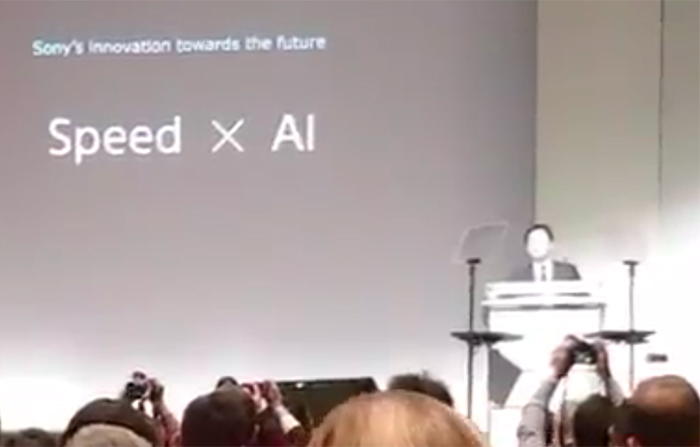 That’s it folks! Take out your whiskey to drink over this disappointment and think about my next words: There will be a press conference in mid October and I am pretty sure we will get new gear there :)

Note: Sigma will soon announce the new E-mount lenses and Zeiss has a press conference on Sept 27