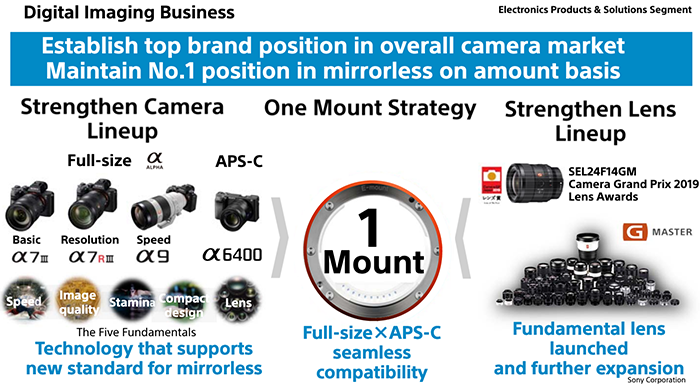 Today Sony had a 5-hour meeting with analysts and investors:
Sony IR Day 2019 (IR = Investor Relations). Sony.net…
The portion of the presentation dedicated inter alia to cameras and lenses: Sony.net…
The same document from last year’s meeting (22 May 2018): Sony.net…

In both cases the most interesting slide is the last one, dedicated to market shares and market ranks: 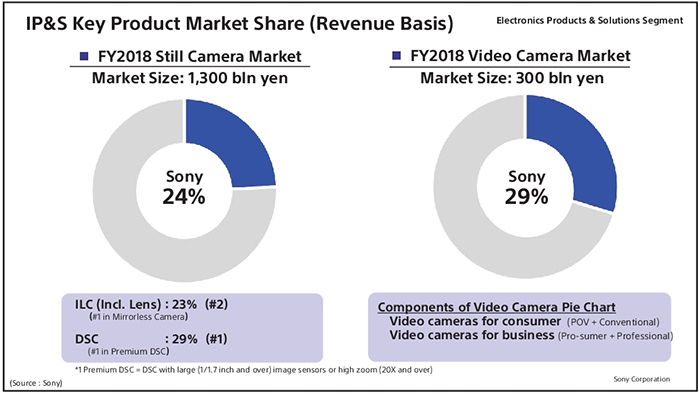 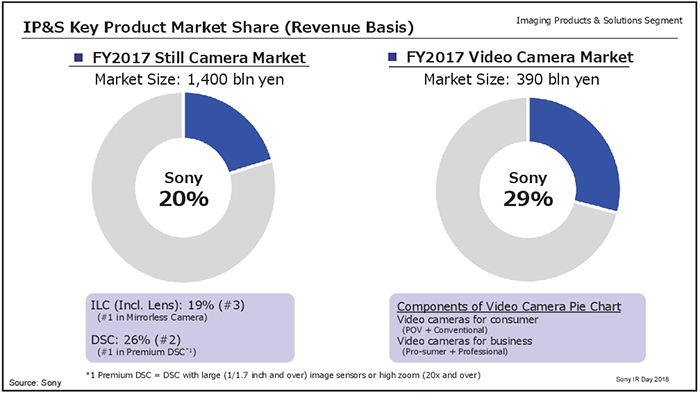 Time to sound the bugle!

–
Thanks Mistral for finding the links.