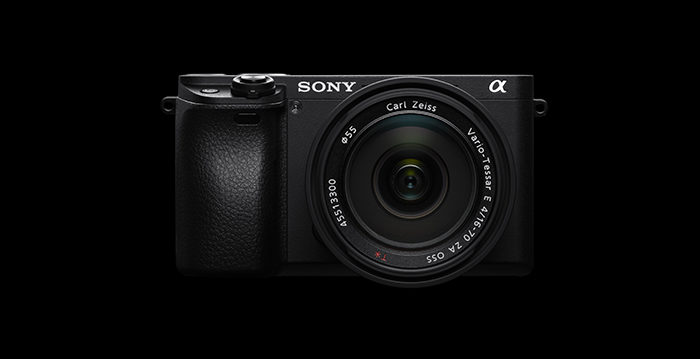 Sony A6300 to be replaced soon

Our A6500 source was spot on! Indeed Sony is going to launch the A6500 soon! The Japanese site Nokishita just said, that Sony will announce the following new cameras soon:

The Japanese site also confirmed the camera has the 5 axis image stabilization just like our source said. At that point also his A9 rumor is likely to be true (launch in 2017). Expect the Sony A6500 to be announced before the Photo Plux show which starts on October 19! Stay tune don SAR for more rumors soon!

Join the A6500 facebook group now to get all news on that camera.

And also join the Sony A9 70 Megapixel camera grup on facebook!