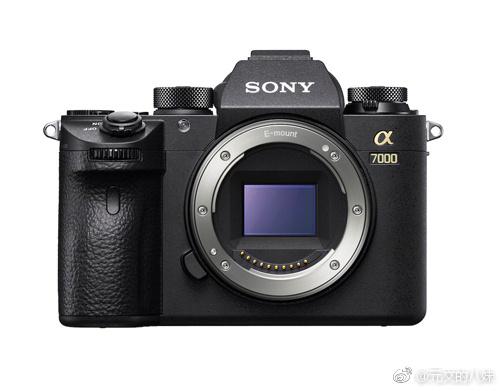 Other rumor sites keep deliberately posting specs and images they found on this Weibo page. That page has a history for posting fakes and nevertheless the other rumor sites post info from the site as “rumor”.

Again, if you see those images and specs on a so-called rumor site know that they are using you for pure clickbait reason. They know the specs and images are made up but they want to sell it to you as legit “rumor”.

Those sites are now spamming forums and facebook groups with that A7000 spec list and images. If you see them please warn the people who the source is 100% fake.

Here are the FAKE and purely made up specs: 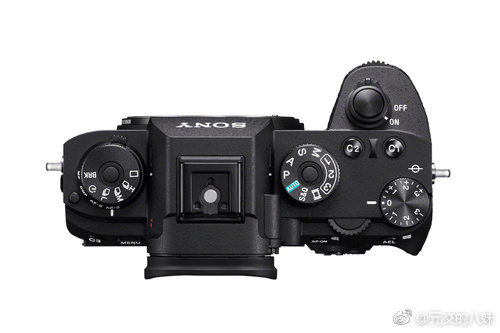 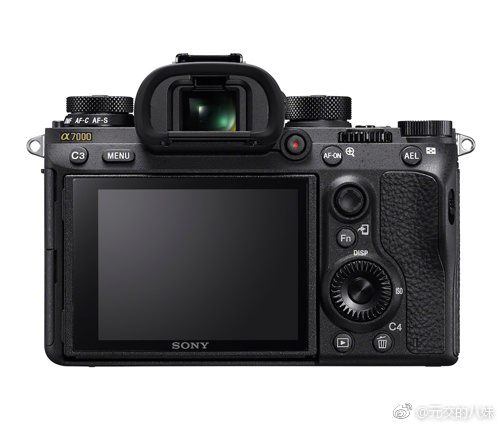 Some asked me what’s the difference between some of my rumors that were wrong and those other “rumors”. The difference is simple: I don’t post rumors I know for sure that are wrong. I don’t use sources who have a long list of FAKES to post rumors on my site.

The only reason why I am posting this today is that people kept me asking if those rumors they see on the web are legit. No they are not, because the source used for this has a year long history of creating fake specs and images for fun.