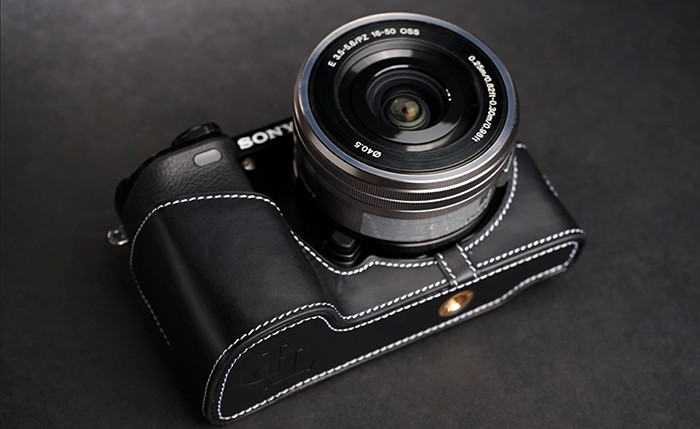 The last 48 hours I got two messages from a trusted and a new anonymous source:

To sum up:
SR5: Three trusted and one anonymous source now confirmed the A6xxx is shipping in March
SR3: Has new 36 megapixel sensor.

It’s unclear if the camera will be announced on Tuesday Jan 5 at the Sony press event (follow live her eon SAR at 5pm Pacific time). Keep in mind the Cp+ photo show event is taking place by end of February…

One more thing: A source told me the A6xxx replacement camera got delayed twice last year simply because there was no “serious” competition. Sony had it ready for launch but at the end decided to launch it in early 2016 only.