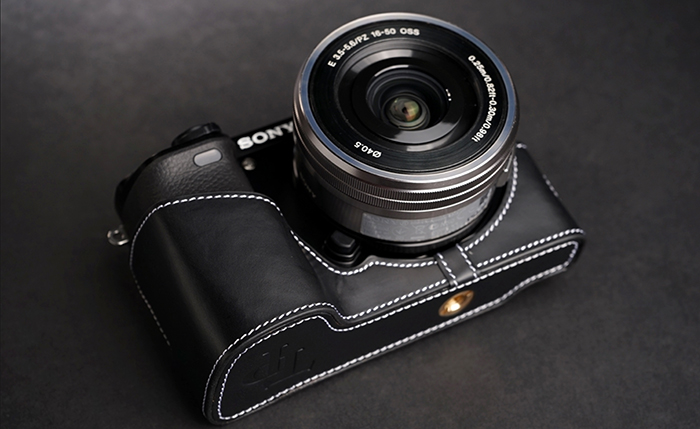 A new source shared some more details about the soon to be announced new Sony E-mount camera.

This would become the world’s first System camera with RGBW sensor. More info about that sensor can be read via Sony.net:

The built-in “RGBW Coding” function which adds W (White) pixels to the conventional range of RGB (Red-Green-Blue) pixels has realized higher sensitivity, enabling high-quality shooting with low noise even in dark indoor or night settings. While the addition of W (White) pixels improves sensitivity, it has the problem of degrading image quality. However, Sony’s own device technology and signal processing realizes superior sensitivity without hurting image quality.

This is an info that still has to be confirmed by trusted sources. But my guts tells me that new source is spot on with the info he shared!

So when will it be announced? There is the IFA in Berlin (Sept. 7) and the IBC in Amsterdam (Sony press day on Sept. 11). There will be certainly new Sony action cameras, maybe QX news too. And I hope the 4K A6xxx will be announced in one of those events too. But so far no trusted source confirmed when the camera will be announced.