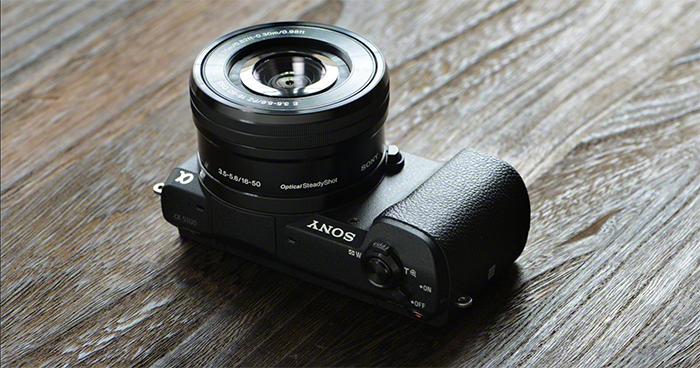 Back in Spring the [shoplink 50041 ebay]Sony A5100[/shoplink] successor was rumored to be announced in June. But after the Kumamoto sensor facility stop Sony had to completely rework their camera release roadmap. This is what I got from two different sources:

Source 1: At least one of the new / planned cameras have been scraped. The already made and delivered aluminum body parts will have to be shipped back from the assembly factory to a scrap metal junkyard.

Source 2: Sony canceled a lower end super compact APS Camera that was supposed to follow the a5100. The reason is that all the sensors will be needed to fulfill the demand for the a6300

I guess Sony will launch the A5100 successor sometimes next year when all the sensor production issues are over. Trusted sources already told us that Sony expects to have a “Normal” sensor stock situation from September.