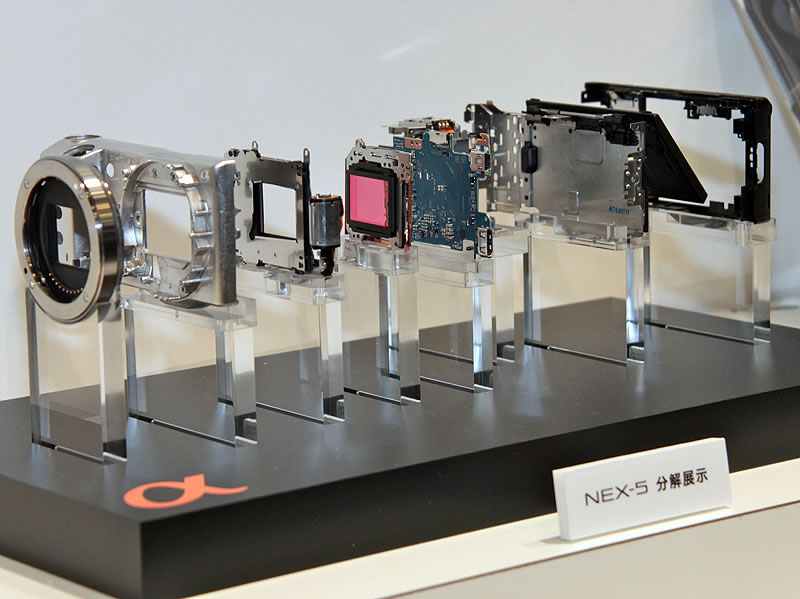 I still don’t have a 100% reliable confirmation from my sources but it sounds like the NEX-7 could be announced within the next few months. A new source told me that it will be announced around the same time of the A77 (July). It will feature the same A77 sensors (very likely 24 Megapixels). The big question is if it has a built-in viewfinder. The trusted sources didn’t tell me anything about that but they said the NEX-7 will not be a [shoplink 3003]NEX-3/5[/shoplink] successor, it will be a complete new NEX model. But there is one thing you have to keep in mind. After the recent Japanese disaster roadmap could change within the next weeks. As soon as I receive some info about that I will post them on SAR.

One more thing: All sources do confirm a new NEX and SLT camera will be announced next week. If the rumors are true we should see new models on Monday or Tuesday. Don’t know the extract time yet (I hope some of you can tell me about it). Stay tuned on SAR!