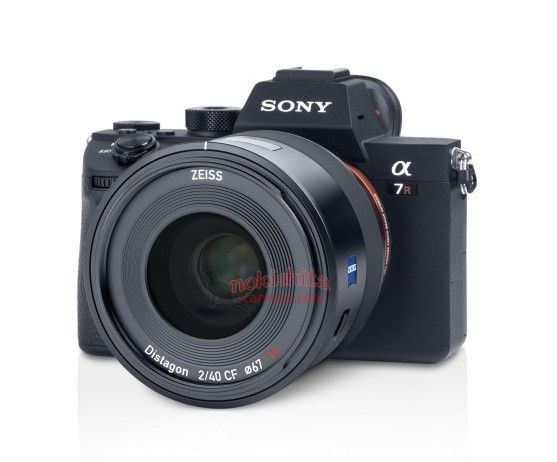 (SR4) Sony 24mm f/1.4 GM FE
Probably coming at Photokina. The lens launch got delayed from Spring to Photokina because of noise issues. The new developed version will be slightly larger.

(SR4) Samyang:
One more Samyang AF lens will be announced this year

(SR4) Tokina:
New super wide FE lens and and new FE zoom to be announced between Photokina and early 2019