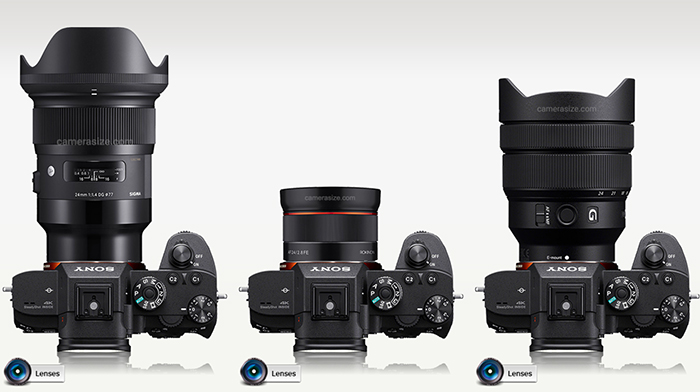 I told you some time ago that the Sony 24mm f/1.4 GM lens was actually supposed to be announced in Spring. A trusted source told me this when it will be announced and why the lens launch got delayed:

The annnouncement of 24mm f1.4GM was postponed due to AF noise issue. Sony changed size of its lens.
Anyway this lens supposed to be announced until photokina.