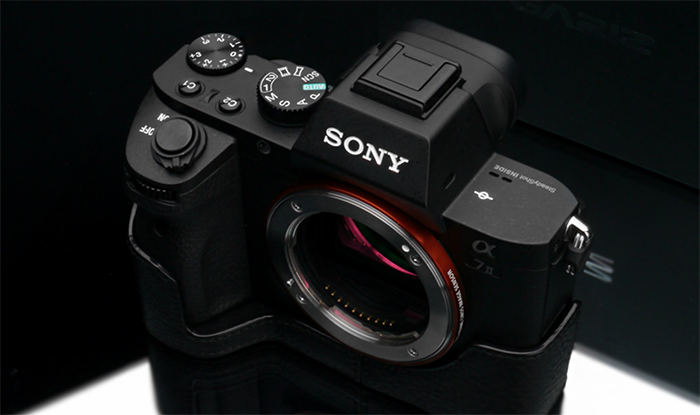 Image above shows the A7II with Gariz case

A trusted source who gave me as first the 100mm STF lens specs just did send me the first A7III specs:

1) First of all he confirmed what other sources already told me: The camera will be announced this fall (sometimes between October-November).
2) He also confirmed the A7III has a new 24MP sensor (seems like it has the same Sony A9 sensor)
3) It also has the exact same Sony A9 autofocus system
4) But unlike the Sony A9 the A7III has NOT the crazy fps rate

Overall this sounds like a “budget Sony A9” without the 20fps frame rate. It’s unclear if the A7III will have the same A9 body or stick to the current A7II body design

Note: The rumor is rated SR4 because it’s from a source who share correct info in the past. But we have to wait for other sources to confirm this. Moreover the camera will be announced in 4-5 months only so we have to see if Sony will change some specs in the meantime.