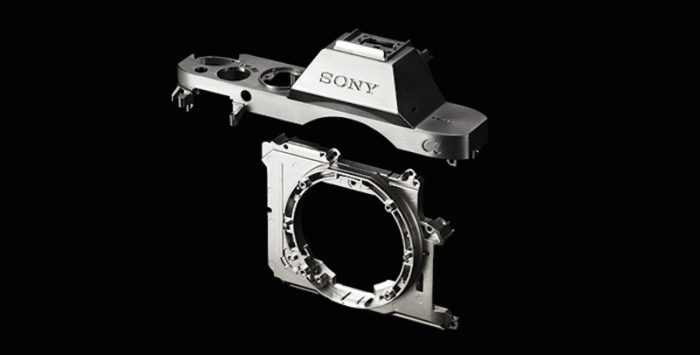 Good news folks. A second trusted source (Thanks!) confirmed the validity of the rumor we posted two days ago. The A7III is coming this fall and he adds:

a7mk3 is on the way. 24mpx with improved af system, touch screen, joystick (like a9) and 4k recording. Its on the roadmap after 135mm and 400mm (this two lens are very likely to be announced together).

So to sum up these are the A7III specs:

A few speculations about the A7III:
We don’t know yet if the A7III 24MP sensor is the same as the A9. My guess is that it’s not also because we know it doesn’t have the 20fps electronic shutter feature. In some way this could be good news as the sensor would be trimmed for Image Quality instead of Speed.
Also we don’t know if the A7III will have the same A9 body. My guess is that it will have the bigger battery but that it will not have the dual SD slot.

What about the new FE lenses?
The new 135mm FE and 400mm FE lenses are likely to be announced this summer. I also heard about a third new FE lens coming this fall.