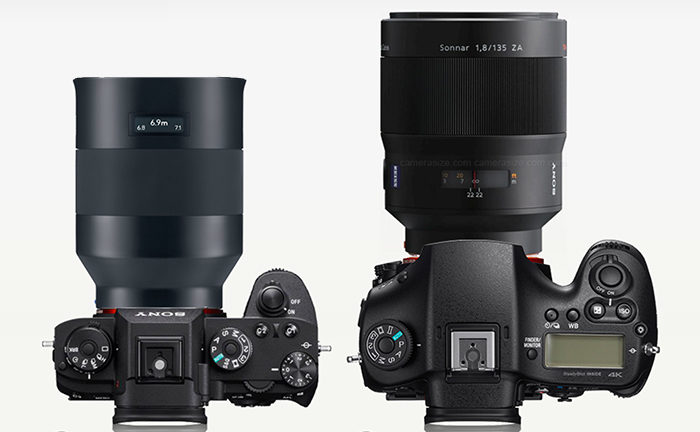 Last week we reported about a possible imminent announcement of the 16-35mm FE GM lens and another 135mm FE lens. Well today a trusted source confirmed two lenses are coming:

So still no info on the aperture of the 135mm lens but it will be faster than the newly announced Batis 135mm f/2.8. Sony is expected to announced the 16-35mm GM lens between late May and June. I don’t know if the 135mm FE will be announced together with the 16-35mm GM or sometimes later.