Those are the first images of the new Sony A7III. It will be announced soon at 4pm Las Vegas time! Stay tuned on SonyAlpharumors as we will live stream the event ;) 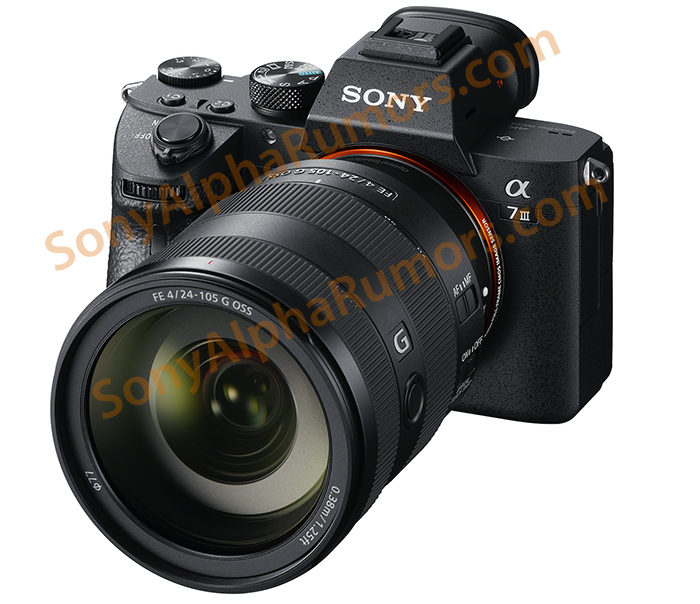 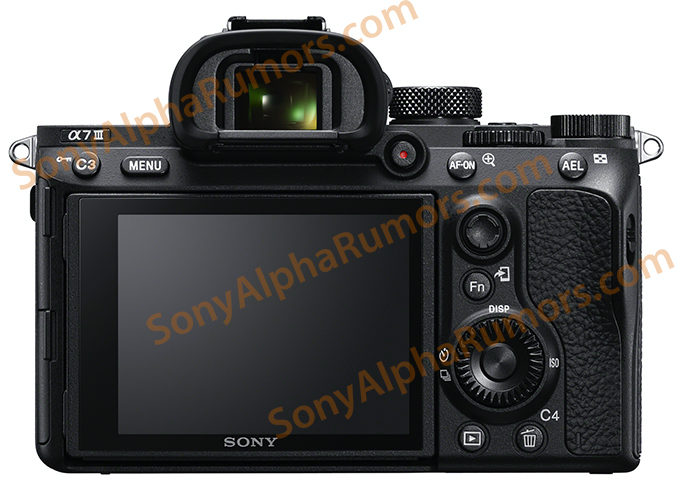 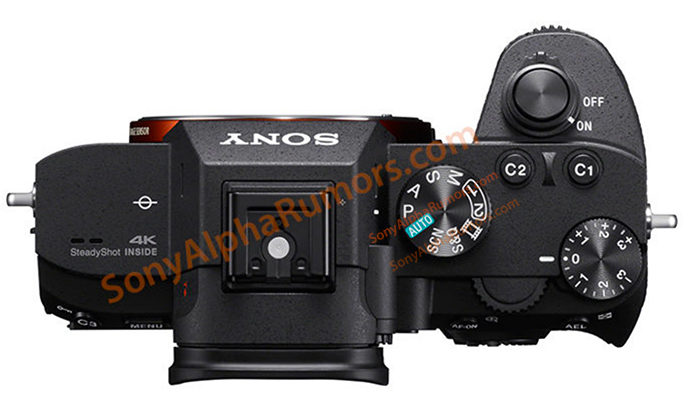 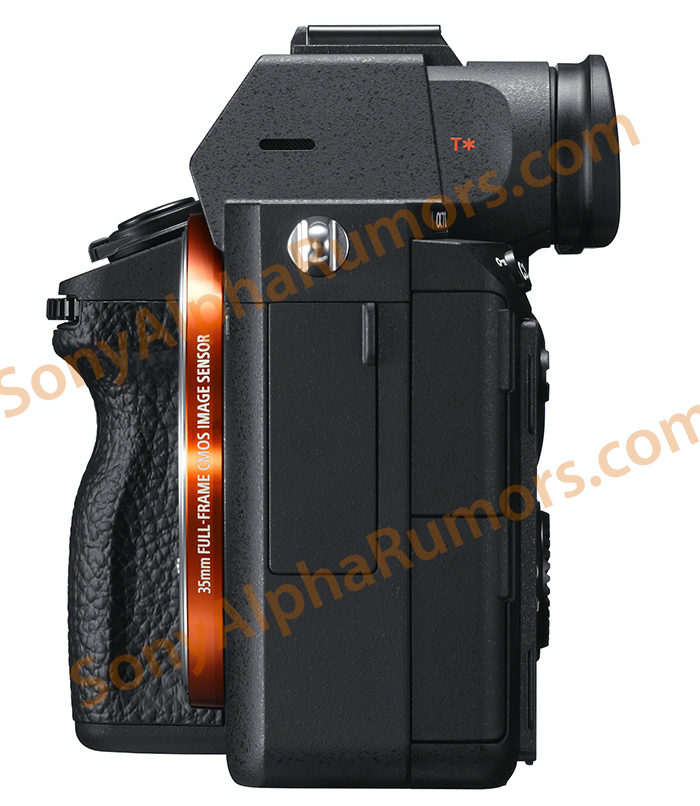 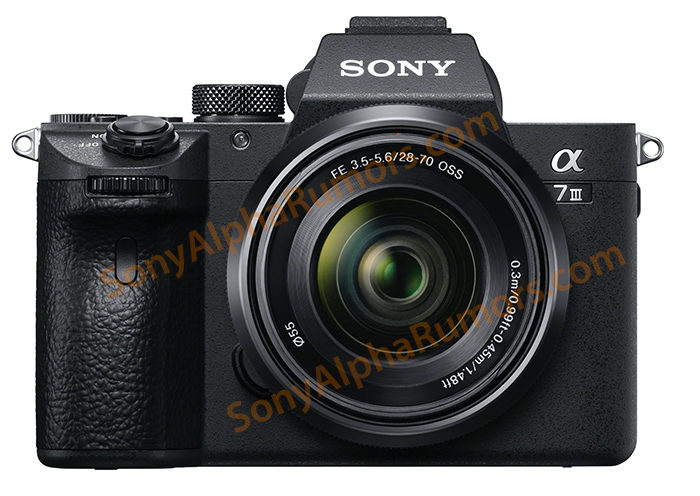 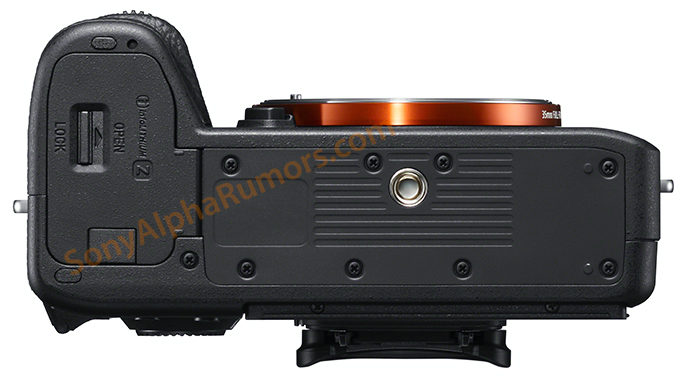 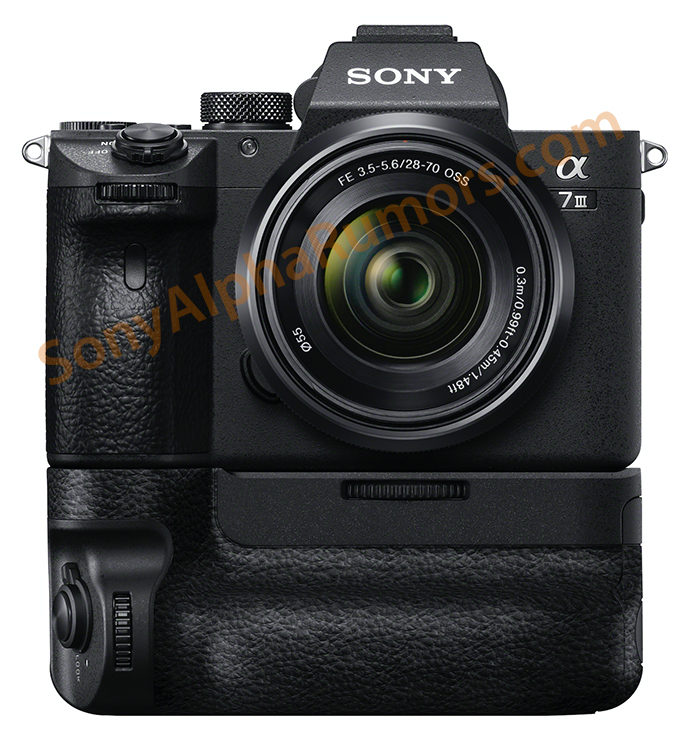 Specs are still not confirmed by trusted sources yet so please keep in mind the following specs might be wrong (specs rated at 35% only):