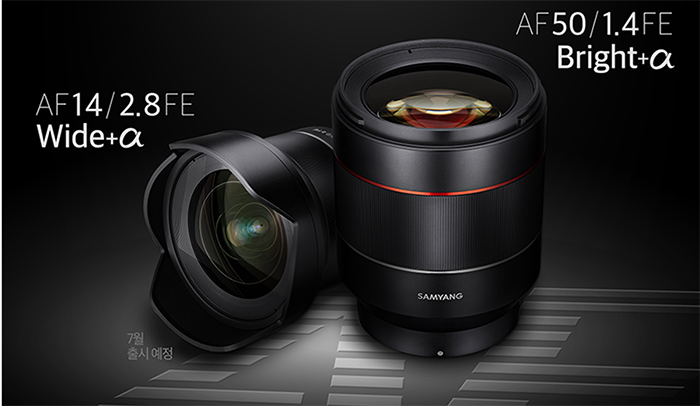 Samyang Korea issued a full press text regarding the two new Autufocus FE lenses. The two lenses will ship in July in Korea and a bit later elsewhere in the world. They still didn’t announce the final pricing but the price will be less than $600.

They released the MTF graphs and some low resolution image samples too: 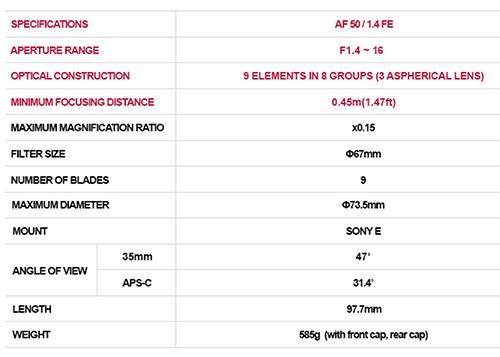 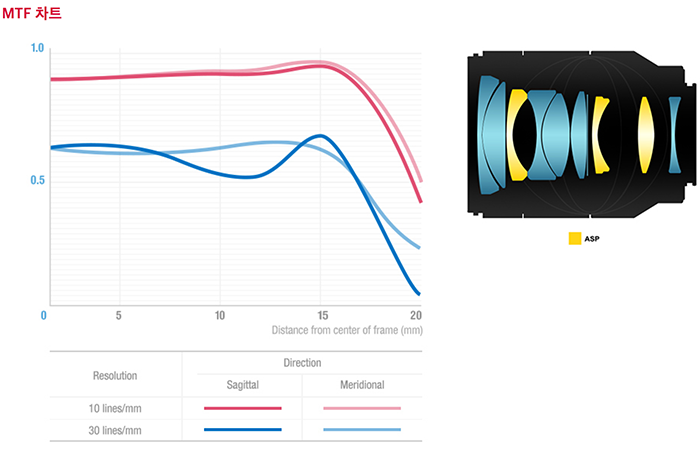 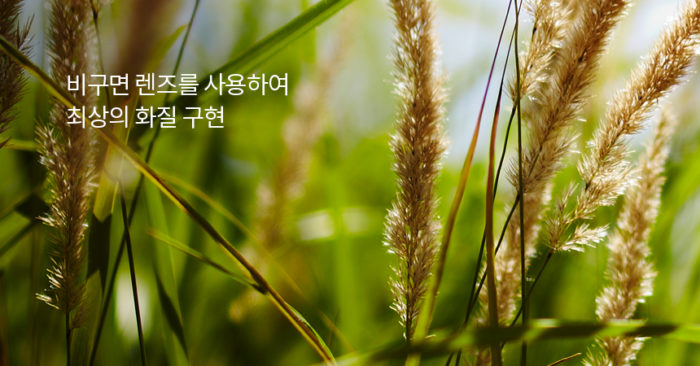 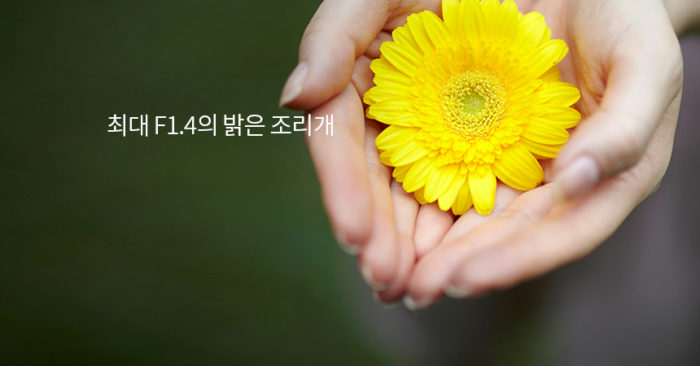 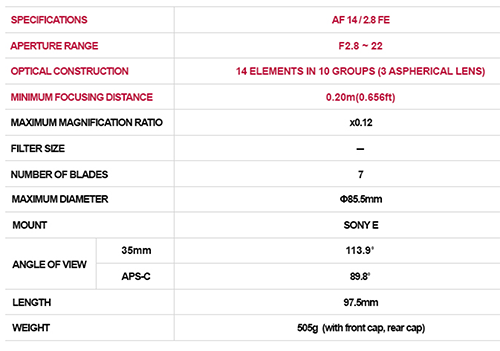 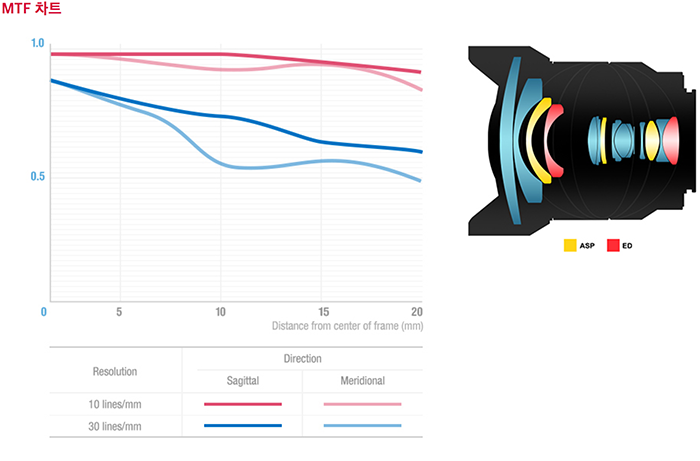 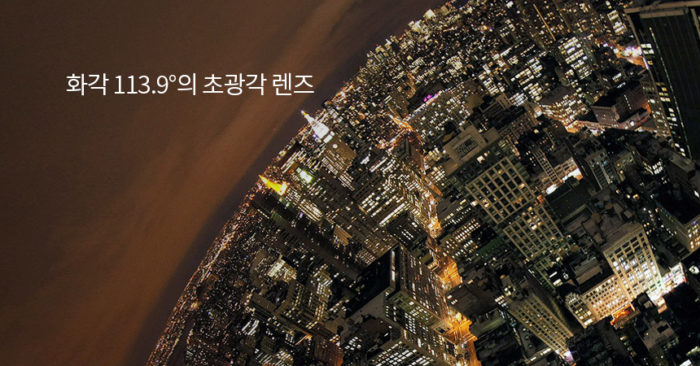 Reminder: Eggry.blog shared some info on those new lenses:

1) AF lenses is not named yet. They’re conducting naming contest in Kora. That’s why it’s just engraved like AF 14/2.8 FE.
2) 14mm f2.8 is not ready for the exhibition so no hands-on time.
3) 560g. almost double of FE55.8ZA but it’s f1.4. Sigma 50.4 Art is 860g even without adapter.
4) closest focus distance is 45cm which is not suprising in Fifties.
5) Aluminum casing feels good, very similar to Sony lenses.
6) Unfortunately, focus ring is focus-by-wire. They confirmed it.
7) Sharpness at 1.4 is not surprising. It improves vastly at f2. There’s some amount of CA from 1.4 to 2. from 2.8, there’s nothing bothering in my eyes.
8) AF is good. not fast as 55.8ZA but I guess faster than 50.8. for sure it’s faster and reliable than Sigma 50.4 with MC-11. Wobbling is bigger than Sony lenses. Noise is not big but noticable than Sony.
9) Movie AF is not satisfying. You can check it another article here.(also sharpness and Bokeh test! sharpness at f2 is certainly wrongly focused.)
http://www.popco.net/zboard/zboard.php?id=samyang
10) Price is not finalized yet. Samyang is listening visitors’ opinion. I said 600 USD with tax and they said it won’t be that expensive. The other said 400 USD and told it will be more than it. So I guess it would be around 500 USD. I think it’s good positioning.
11) All lenses are beta version. so it can be improved when launched.