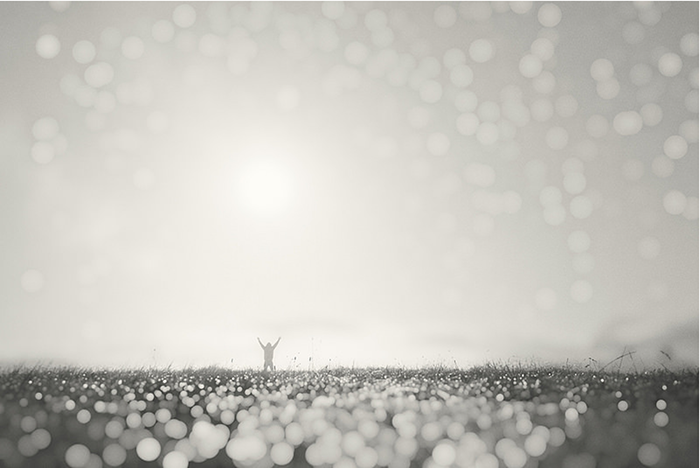 Poki on SonyAlphaForum.
I shoot with E-mount cameras since the NEX-5 back in 2010. Currently, I’m shooting a NEX-7, with which I’m perfectly happy.
http://1x.com/member/poki94

1) Submit your picture with a message and picture here: facebook.com/sonyalpharumors or on the SonyAlphaForum image section.
2) Like and comment the pictures from other readers here: facebook.com/sonyalpharumors/photos_stream?tab=photos and on SonyAlphaForum.
3) A selection of most liked pictures by the community and by me SAR admin will be posted weekly on SAR.

Note: When sending a pic feel free to also add a link to your site to promote yourself!

Sidath Senanayake
Rain-dampened wildflowers line a lonely mountain road in the Apuane Alps in Tuscany, Italy — Sony Alpha 7R with Zeiss FE 35mm f/2.8
Having reached the summit of Monte Altissimo the day before, we were tired as we drove to the start of our next hike in the Apuane Alps of northern Tuscany. While we managed the summit of one particularly tall mountain the day before, this day we were planning on getting to the top of three slightly shorter peaks before the sun set. The weather wasn’t favourable, and the rain and fog combined with achy legs resulting in a rather quiet drive to the staging point.
Halfway there, I noticed that we were driving through some really lovely country lanes. Snapping out of my ‘just get there’ mindset. I stopped the car and reversed several hundred metres muttering something to my companions about ‘time to take a photo’. A few seconds of creative reversing and I had the framing I wanted. I hopped out of the car with my trusty Sony point and shoot camera, but after taking a few with it, I realized that the scene deserved some time with my main camera. This is the result.
Since out trips are usually tightly organized so that we can see and do as much as possible, we tend to miss out some of the lovely sights along the way. I really appreciated stopping here for a few minutes, not only to take a quick photo but also to smell and hear the rain (that we had been cursing earlier) patter euphoniously on the foliage all about us.
Apuan Alps, Tuscany, Italy, 2014

Jeremy Lavender Photography
There Can Be Only One!
Sony A7 Mk2 & Petzval Lens 85mm f/2.2 (via Novoflex adapter)

Alfredo Antonini‎
This is a first attempt from a newbie user, not comparable with the most here but I’m still into sharing it. Looking forward to hear what you think about it!
Sunset in Rome
Sony a5000 + E PZ 16-50 mm
1/10s / 50mm / f5,6 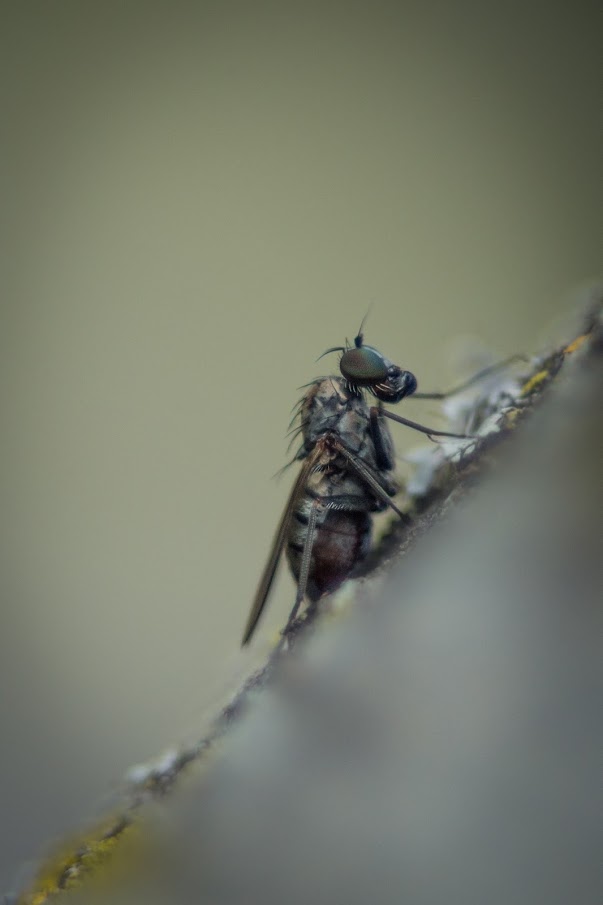 Tabularas on SonyAlphaForum
Here is an image of a 4mm big fly that I took in my lunch break last week. I processed the image just in cropping/rotating the image + increasing the exposure on the fly itself a bit and +Nik Collection by Google +Nik Sharpener Pro3.
The depth of field came on the fly out of the camera, no post processing on that. I’ve bought my 3rd used lens on Ebay. This is a Konica Minolta AF 35-70mm macro (20€ Ebay). Because Sony Alpha is using the same bayonet than Konica Minolta it’s easy to get new and cheap glas.