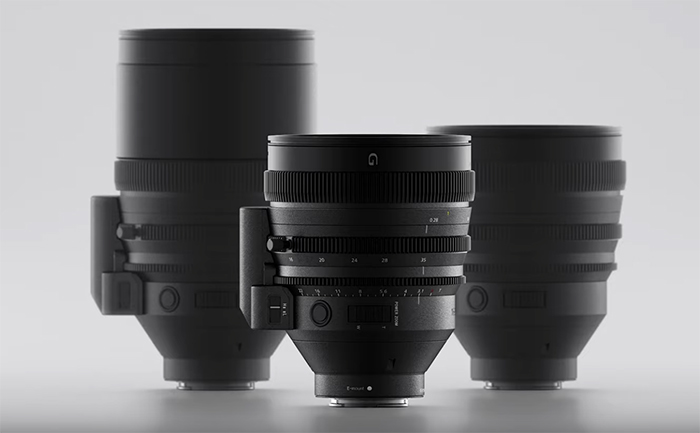 Sony will showcase three new Cine E-mount lenses including the 16-35mm T/3.1 FE Cine lens (in the center of the image)

Sony just announced they will have a press conference on April 20.

There is little chance they will unveil the A7sII successor. At best e can hope to get a teaser or development announcement.
But there might be a chance to get a new Sony PXW-FX6. There are the bits of rumors I got on this E-mount camcorder:

Sony PXW-FX6 is the successor to the hugely popular PXW-FS5. The new full frame PXW-FX6 follows the design from PXW-FS5 with a light weight camera body and at the same time gets a thing or two from the PXW-FX9. The body color will be the same as FX9 and they will share the same sensor.

The camera body will be updated with better weather sealing and both the rear EVF and LCD screen will have a boost in resolution. Also the mount and frame is more robust to handle heavier full frame lenses.

Sony will also announce the original PXW-FS7 to become discontinued later during this year and the FS7 II will see a price drop in the fall.

Still I hope Sony will at least gives us a clear answer of when they plan to announce the A7sIII. Form what I heard we can expect the new camera to be on market by September/October…