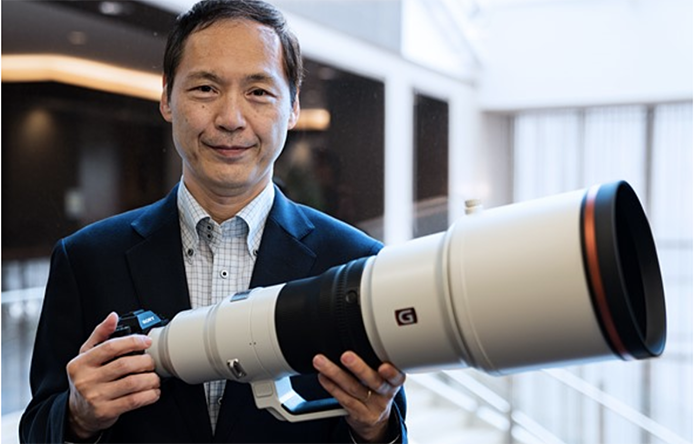 Dpreview interviewed Yasuyuki Nagata from Sony. Here are a couple of interesting tidbits:

Dpreviews clear take away from this is that the A9II release is not far away:

The a9 is a seriously powerful camera, capable of communicating with compatible lenses at a rate of sixty times per second, but at some point it will be replaced by something even more powerful, with a higher sensor resolution, and capable of even greater performance. A lens like the G Master 600mm F4, with its twin high-speed ‘extreme dynamic (XD)’ linear focus motors, has to be designed with this kind of development in mind.

I told you folks, the A9II is close…and if the rumors we get are right it will be announced in late summer/early autumn!