Canon finally announced their first Full Frame mirrorless Canon EOS-R camera (live coverage on CanonWatch). And unlike Nikon there seems to be some clear outstanding feature. For me this mainly the new autofocus system. It has over 5.000 points, works down to EF-6 and Canon claims it’s the fastest autofocus system of the world. This bundled together with their reliable Dual Pixel AF and the fully articulated screen makes it a killer camera for filmmakers and youtubers. It certainly will have a hard time to keep up with the Sony stills quality.

What we have to see if the real tests lives up to the hype. And first issue have been already reported by ThePhoBlographer:

In our very brief tests so far, I have to admit that the focusing on the Canon EOS R is very good. This statement applies to working with the native lenses and those adapted. With linear autofocus though, a few problems can occur.

For me this camera isn’t a revolution at all. Canon are playing catch up and with these specs they are far behind the competition, as in Sony and even the new Nikons.

I am going to sum up the PROS and CONS based on technical specs. Of course this list may change after factual tests:

Some more images from the camera and lenses.

A post shared by Andreas Photography world (@andrea_pizzini_photographer) on Sep 5, 2018 at 12:48am PDT 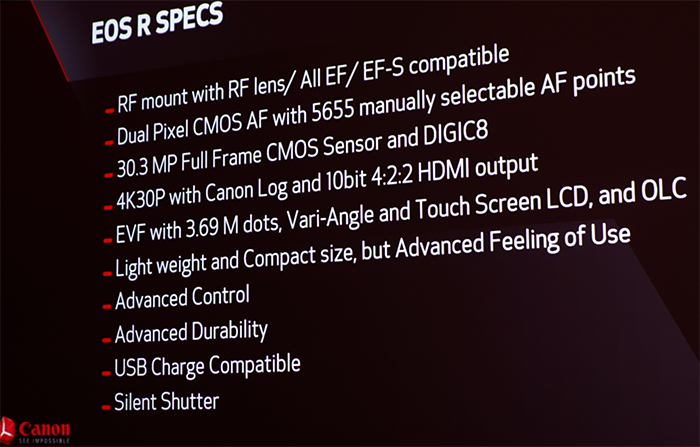 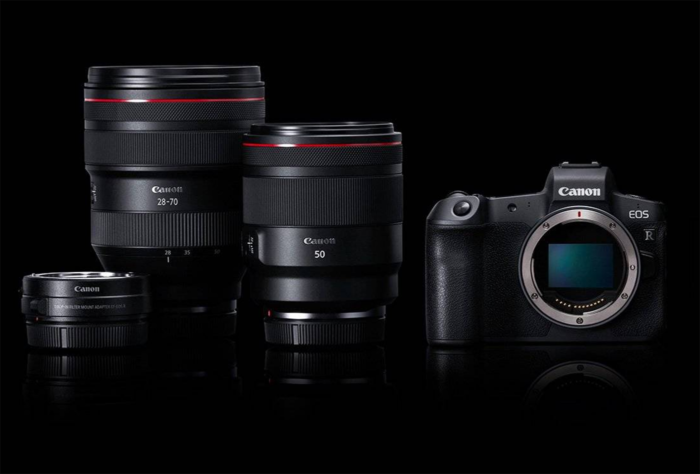 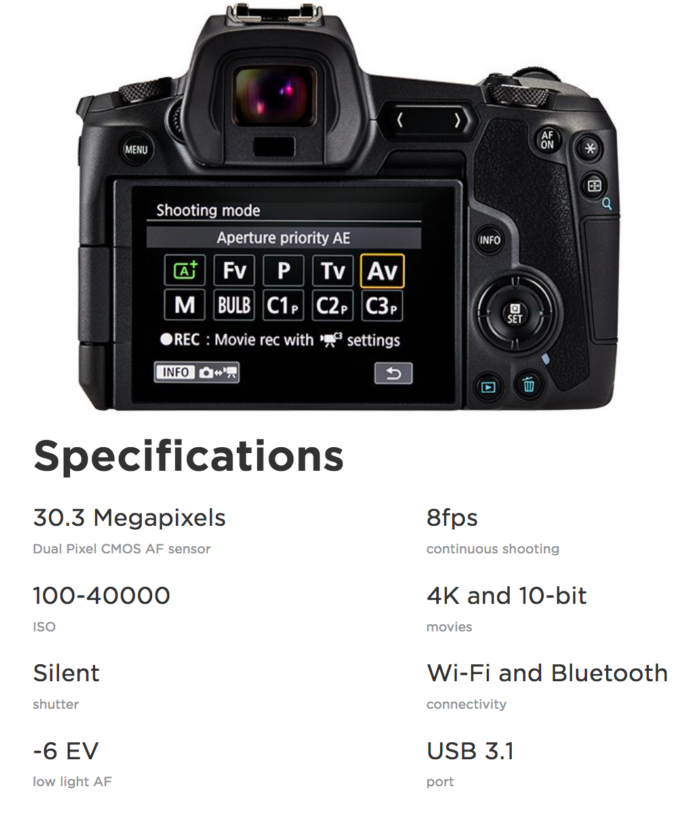 A post shared by Andreas Photography world (@andrea_pizzini_photographer) on Sep 5, 2018 at 12:52am PDT