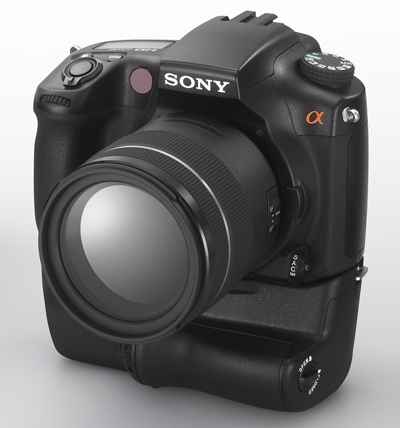 A few days ago Sony canceled the new NEX-C3 and SLT A35 product announcements due the energy supply problems in some of their Japanese plants. I am constantly in touch with my sources and they told me that Sony has not yet decided when they will announce the new C-3/A35 cameras. The good news is that Sony will not delay the announcements of the important products. That includes the Sony A77 which should be announced in July. The NEX-C3 and A35 were just minor upgrades of the current [shoplink 3000]NEX-3[/shoplink] and [shoplink 3620]A33[/shoplink] cameras. One source told me that both do not have new features but just bring some “fixes”. The only major change would have been the new design of the NEX-3.
P.S.: I posted the rumor with SR4 value only because I don’t want to bring bad luck :)