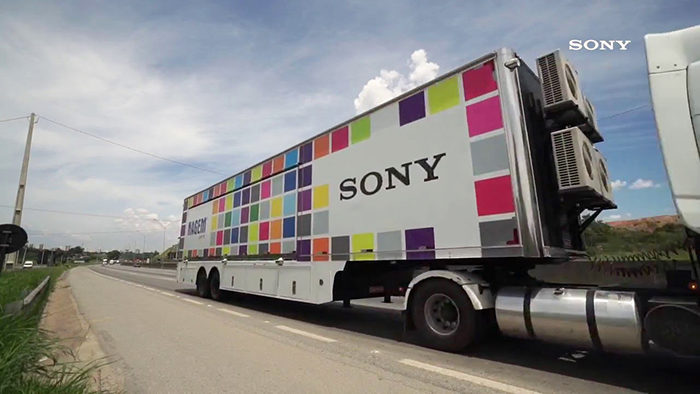 There are now rumors on the web saying that the truck carrying all Sony NAB gear got stolen on the way to Las Vegas! The news still got not officially confirmed by Sony. And we don’t know yet what kind of effect this will have on the Sony announcement. But we might see some [shoplink 57385 ebay]A9[/shoplink] or [shoplink 57384 ebay]A7sIII[/shoplink] on auction on eBay soon :)

UPDATE: I just got that info:

I can confirm the truck was indeed stolen. I’m from a partner company that’s helping scramble in getting replacement supplies. I found out this morning and actually googled to see if there was any news reports online yet. Our products were also on the truck.

I will try to give you updates as soon as I can!