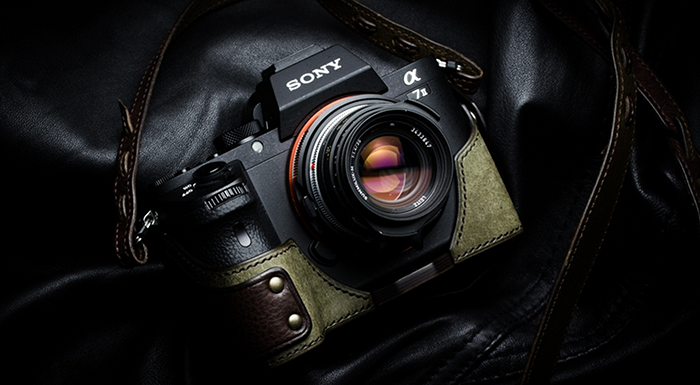 The Alpha 7 II continues to push Sony’s full frame mirrorless line of cameras into ground-breaking territory. It is the only full frame mirrorless camera to offer in-body image stabilization systems and its performance is excellent. The body is comfortable to shoot with and offers a broad set of features that should appeal to both still and video shooters. Unfortunately the a7 II’s high ISO image quality is not as good as other full framers. Raw files are also less malleable than the competition and JPEGs tend to suffer from aggressive noise reduction.

The Sony a7II delivers a barrage of awesome features and terrific well-rounded performance that amateur and professional photographers will appreciate. Having image stabilization in conjunction with a full-frame sensor is something that excites you every time you go shoot because it gets to be used universally across your lens arsenal.

If you would have told me 5 years ago that I could buy a Full Frame camera with in body image stabilization, WiFi for remote control and WFT, weather sealing, a top notch 24mp sensor that could quite literally fit in my pocket for $1700, I’d probably have said you were crazy, then maybe slapped you because you were nuts.