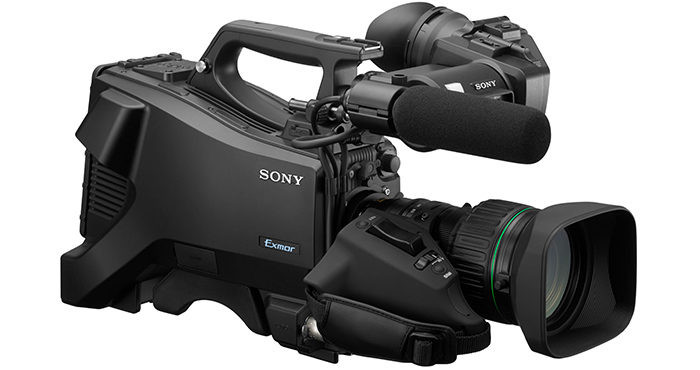 1) Sony teased the launch of an “exciting new camera” for the NABshow starting on October 18.
2) Sony will have a second press event (with product announcement?) at PhotoPlus next week (October 24 or 25).

Today Sony announced the new HXC-FB80 camcorder. And the bad news is that I seriously think this is the “exciting camera” Sony was teasing. And once again its disappointing news for us after the “game changing” RX10m4 (which is a nice camera but surely not game changing). But I told you to keep expectations low on this latest Sony teaser. The good news is:

I told you in my previous rumors I am 99% certain new Sony Alpha Stuff will be announced in the time between now and mid November. That’s what multiple sources told me and what a leak at Sony’s latest camera registration (see image below via Nokishita) confirmed: The camera model with the code “930439” could be the a7sIII or A7III. Fingers crossed the next announcement on October 24-25 (next week) will be finally the right one! 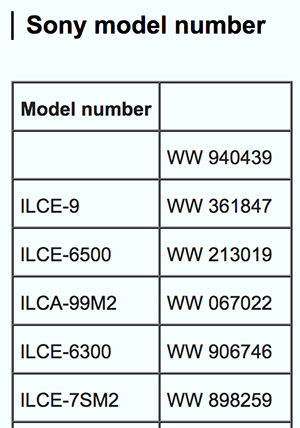 UPDATE: The one source who correctly told me about the new RX camera announcement on Sept 12 (rumor here) just confirmed once more A7s is coming soon: 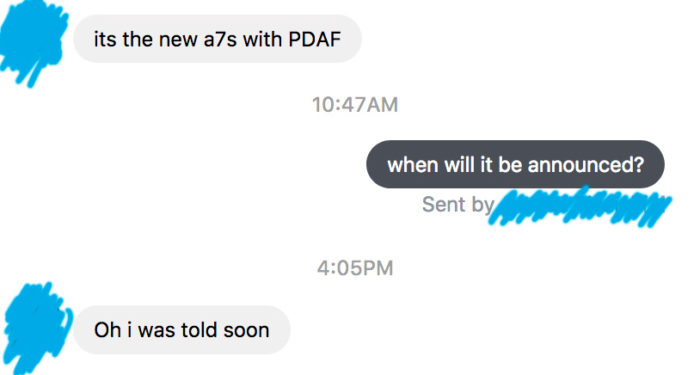 The problem is that word “soon”. Soon tomorrow or at Photoplus? Source did not answer yet…