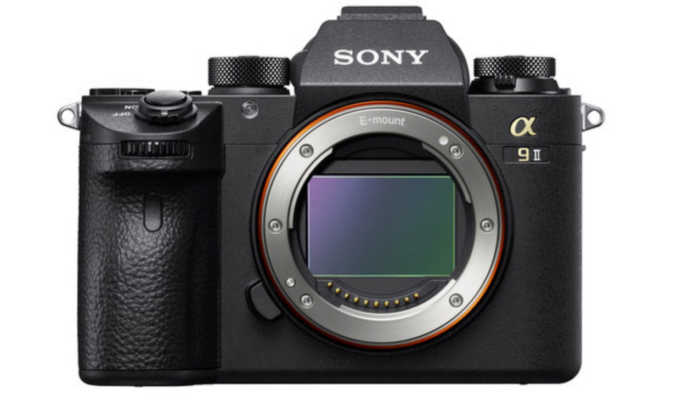 The following info comes from the sources who shared correctly those rumors: 100mm STF rumor (only missed the timing), A6500 and A9 rumor, 16-35mm GM rumors, 100-400mm GM rumor.
As you can see from the linked rumors he is quite reliable. But a sources alone isn’t enough to rank this SR5 and last year for example I had another reliable source sharing a wrong info. So for now I would say that there is a 70% chance this info is correct:

So this is the simple message he shared:

I know the current Sony A9 just got an exciting new firmware update and some might wonder why the A9II has to be released in September already. Truth is Sony wants to have at least some presence on the Tokyo 2020 Olympics. And they have to release a new camera early enough so that professionals can test it thoroughly. And don’t forget Canon and Nikon will release their new DSLR sports cameras this summer-autumn too….

Join our Sony A9 and A9II Facebook group for further discussions!

One more thing: Nokishita previously reported one more E-mount camera should be announced within June. But I guess this will be the A6500 replacement and not a Full Frame camera…