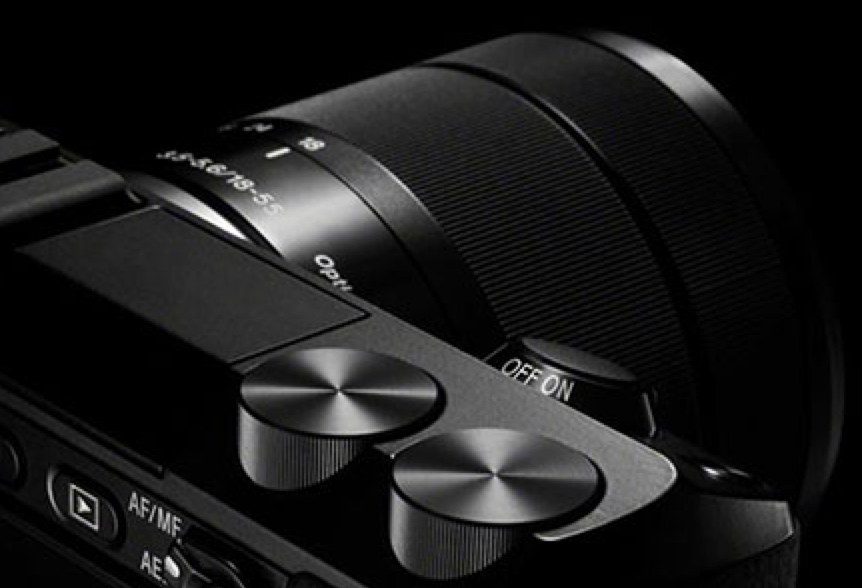 At last a trusted source confirmed that Sony should launch a new High End APS-C E-mount camera in 2015. The source didn’t share specs but he said the camera is definitely placed above the current A6000. This very much sounds like the long-awaited NEX-7 successor. There is yet no exact timing for the release but the source said the camera was pretty much final when he saw it.

Months ago an anonymous source shared that A7000 info but please take that part of the rumor with a huge grain of salt:

2015 will see the release of the a7000.  It will include a new version of the 16-50 powerzoom dubbed version II with much improved quality.   The camera itself will feature full tethering capabilities, 4k video (uncompressed output), 1/8000 shutter speed, weather sealing, and maintain its rangefinder style.    Above all this, a new 16-70 zeiss will be released that will be weather sealed as well.  The 16-50 will not be weather sealed.
The sensor will be a new one, but still 24 mpx.