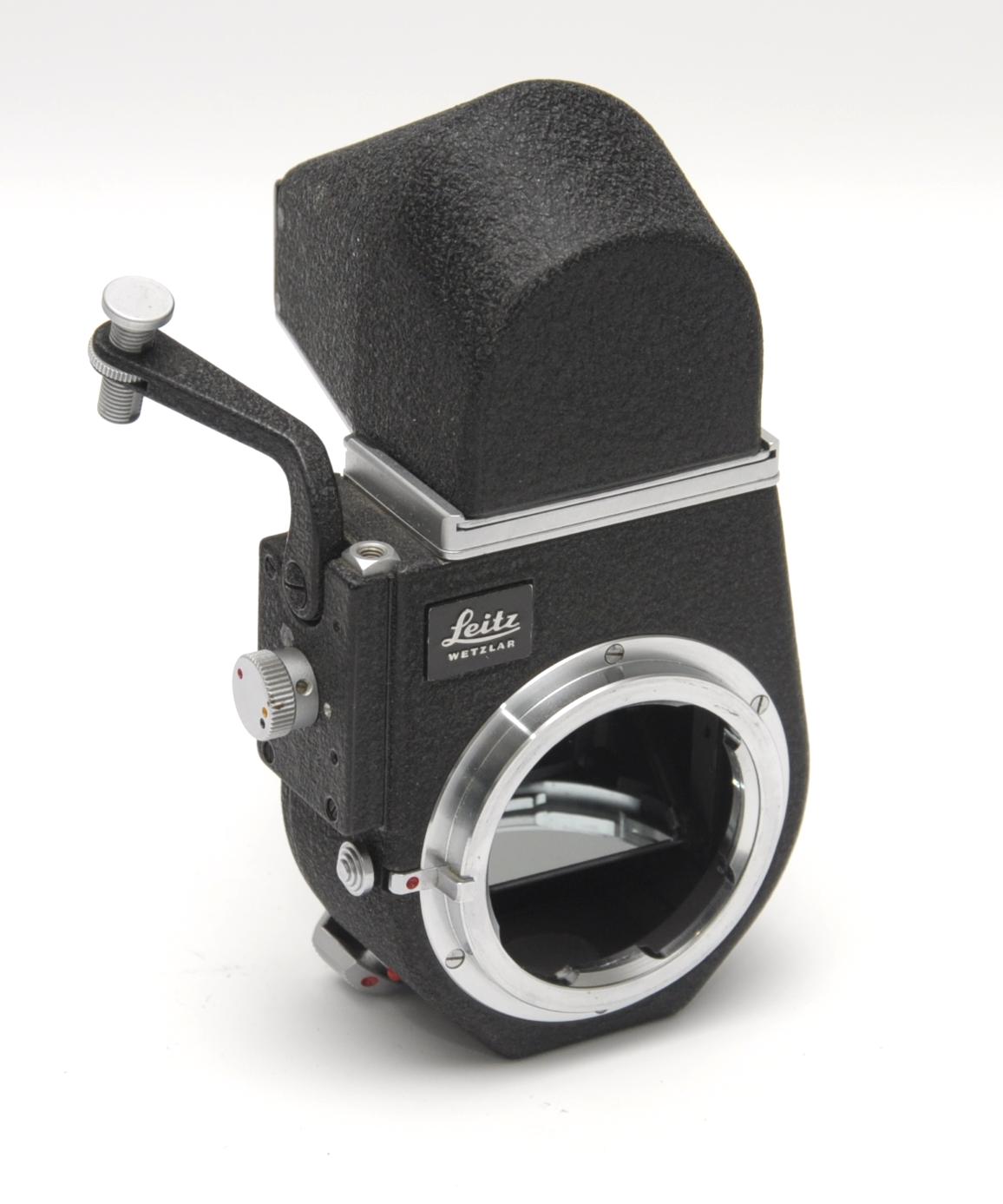 [/shoplink] Image on top shows an adpater with built-in mirror from [shoplink 7642 ebay]Leica[/shoplink] (something similar is coming from Sony now!)

Is this the end of DSLR-SLT cameras? That is the first sentence that came into my mind when I read the following rumor: According to my very best sources Sony is ready to launch a special Alpha to E-mount adapter with built-in translucent mirror and phase detection AF system!!! This means you can transform every NEX camera in a perfect A-mount compatible system! Something similar has been made by Leica with the [shoplink 7642 ebay]Visoflex (Click here to see that adapter on eBay)[/shoplink]. The electronic viewfinder is not included on the adapter (you can attach it separately on the hotshoe). I don’t know the price yet, but it will definitely be much more expensive than the current simple [shoplink 7643]Sony Alpha LAEA1 Alpha to E-mount adapter[/shoplink].

This  could be the first step of major revolution that will make the classic DSLR (or SLT)  obsolete. In a couple of years there might be mirrorless cameras only on the market. Going a huge step forwared (with my imagination) Sony could also develop adapters with built-in Optical viewfinder system! Wouldn’t that be cool? So you could have three cameras in one, Mirrorless (NEX), SLT (with EVF) and DSLR (with OVF). Ok ok, I know I am dreaming for now, but in my opinion that’s the way to go Sony!!!

But let’s make a step back, I know for sure that Sony will make SLT cameras for the next years (A77, A99 and so on). So those of you that still do prefer the “classic” camera design should not worry.

But I want to hear what you think about that “rumor”: