MirrorlessRumors posted a summary of the worldwide digital market trends and shares. The most interesting data are the market shares in Japan (sales shares for the first 9 months 2010):

Sony is Number three in the DSLR market and Number two in the new Mirrorlessmarket. That’s a huge success if you consider that in Japane 40% of all sold system cameras are Mirrorless! 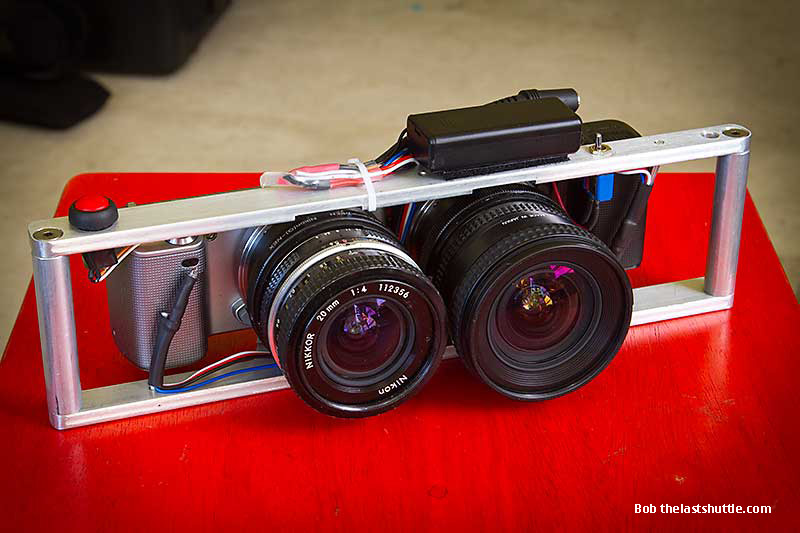 Dennis Biela contacted me to share his latest project he is going to realize with the help of the Sony NEX cameras:

“Hi we have a project covering the end of the Space Shuttle Program and wanted to do 3D images for part of it. Problem is to get the spacing between the cameras correct to give the proper 3D affect and not give the viewer a headache. Plus even though Sony has a 3D effect built into the camera but it does not capture 2 images at the same moment in time one photo is taken then the camera moves and another photo is taken. Best solution we found for great quality and speed is 2 [shoplink 3003]Sony NEX-5’s[/shoplink]. One camera is inverted and we are using 2 [shoplink 5717]Nikon 20mm lenses[/shoplink] with [shoplink 5718]Nikon to Sony E adapters[/shoplink]. The cameras are fired though IR Bob Fisher the projects “Widget Guy” created the circut and the San Diego Air & Space museum restoration shop machined the bracket. Bob then put it all together. The small size and weight make working with two NEX-5 a breeze and no shutter lag.

Here is the various link to learn more about the project
www.thelastshuttle.com

our funding page has a good video showing an overview to the project
https://www.kickstarter.com/projects/1691016518/the-last-shuttle? ” 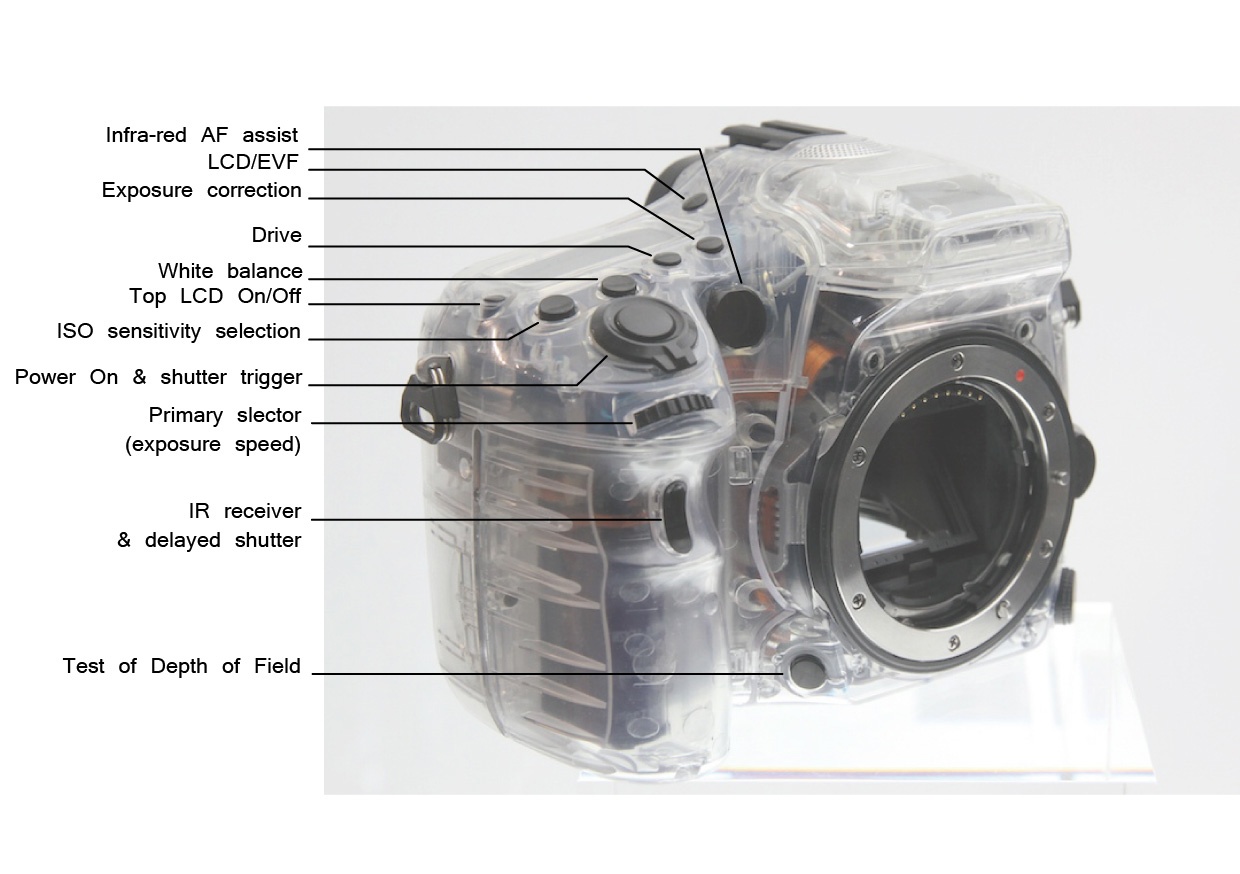 The french photographer Sebastien explained the common analysis of the probable role of each of the buttons of the Sony A77. You can see more pictures at yLovePhoto! Thanks Sebastien for your work!

What do SAR readers think. IS the analysis correct???

Sony patented a new expanded dynamic range imaging device (Source: Egami). The following technology allows to simultaneously obtain a high sensitivity and low sensitivity signal from one single pixel! So there is no need to combine different images to create a HDR image. It will create a High Dynamic Range picture form the same Image. To bad it’s a patent only and we might have to wait for years before to see a camera using such a sensor :(

We are not talking about a new Alpha camera but it’s good to hear were Sony is going with their large sensor video cameras. According to fdtimes “Sony is planning to show the prototype of a new >4K motion picture camera at NAB 2011 (April)“.

Sony is really releasing one amazing video camera after another (remember the Full Frame and NEX videocameras). Would love they would be that fast in releasing Alphacameras too! 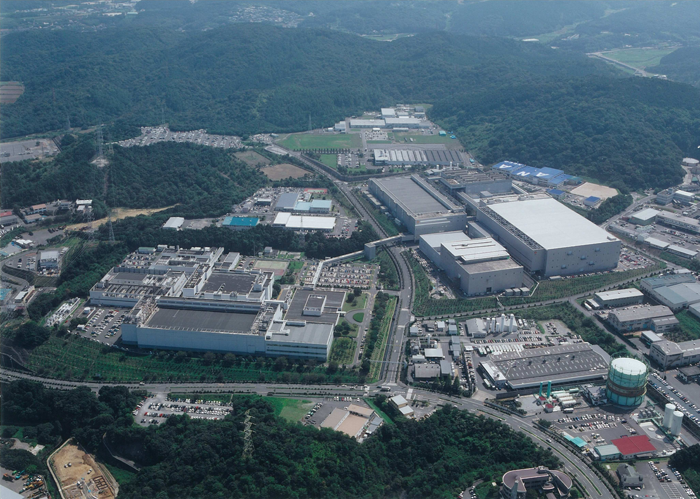 On April 1 the Nagasaki Technology Center will be officially transferred from Toshiba to Sony. The purchase price is 53 billion yen. The acquisition should help Sony to increase the production capacity for wafers for CCD and CMOS sensors from about 25,000 to about 50,000 units per year. They will produce Exmor and Exmor-R sensors for both mobile phones and digital cameras.

Let’s hope this will help Sony to shorten the release time for some of their products (See A77 and the new fullframe cameras).