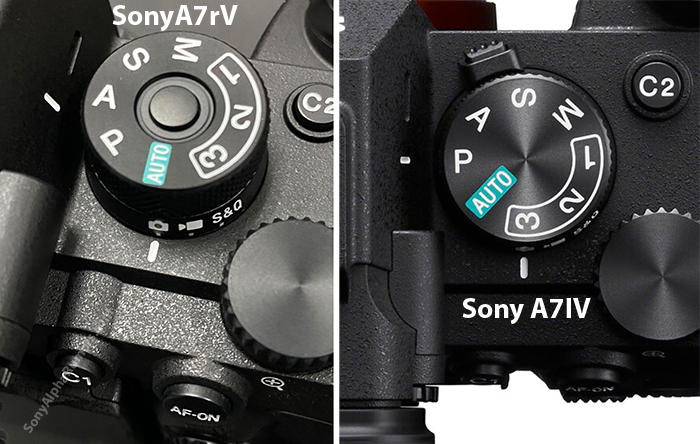 I got one more small image of the A7rV. What we learn from this:

I have been told the screen articulates like the one used by the Panasonic S1H: 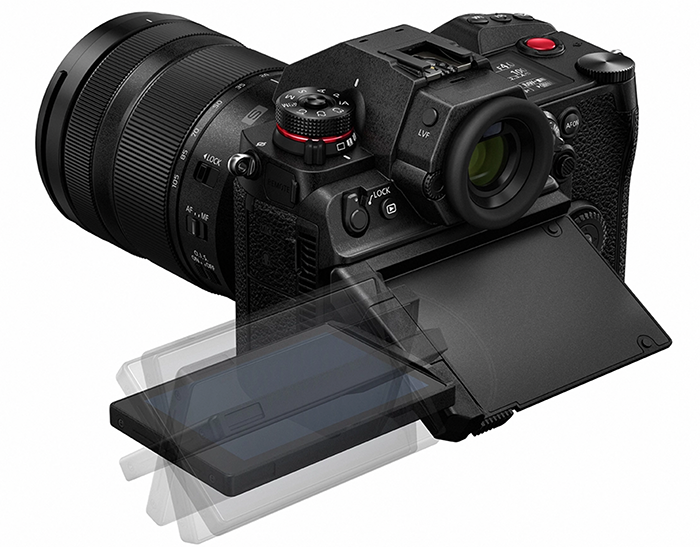 Not confirmed yet, but likely:

Lats tidbits about the A7rV that is going to be announced today at 3pm London time. Trusted source confirmed it has: 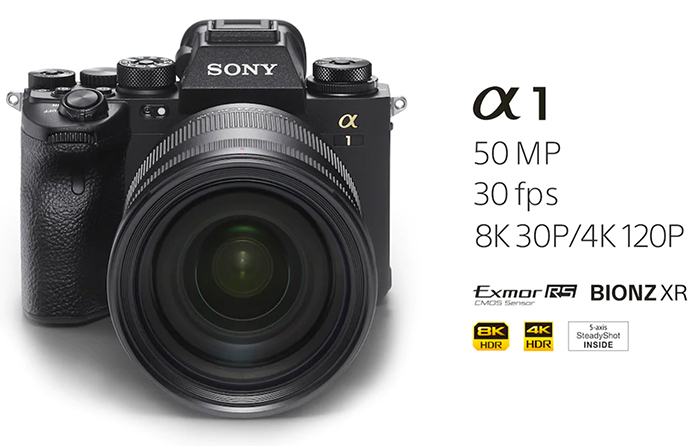 Not confirmed yet, but likely: 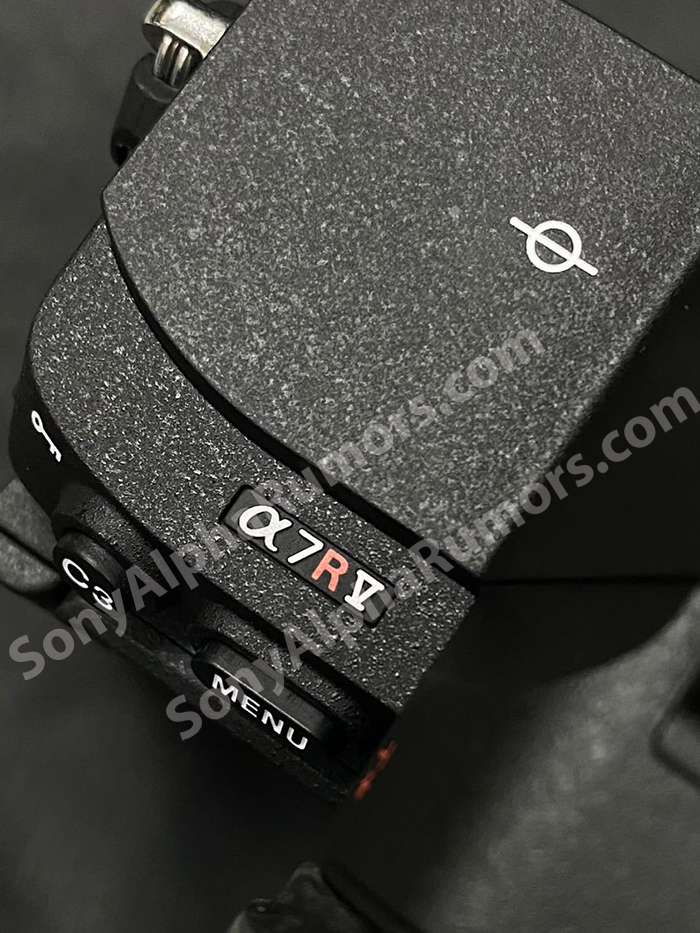 Two days to go until the A7rV announcement on October 26. In the meantime I got two additional confirmed specs:

Some new info about the Sony A7rIV: