RUMOR: New II version of the current 24-70mm and 70-200mm GM lenses to be announced second half of this year 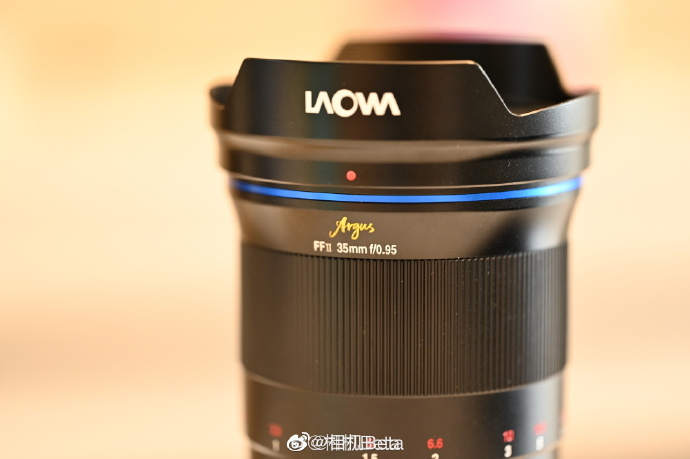 One more thing: if the rumors I am receiving now are correct than this will not be the last new Zeiss lens to come in 2013 :)

An article worth to read has been posted at The.me (Click here). There are some interestings info. For example:

In May, the average price of Sony’s compact digital cameras rose up 15% from the same month last year. The prices of products from other camera makers fell slightly over the same period. Sony camera prices were, on average, 6,000 yen ($60) more than those of other companies in May.
The electronics maker estimates that sales of high-end compact digital cameras equipped with large image sensors will rise 1.5 times in 2013 compared with the previous year.

Yes, Sony RX series is yet unmatched by other companies. And it’s a success that could help to raise the “image” of the full Alpha camera line!

But price of FF cameras are dropping lower and now went down for the $1499 at [shoplink 19536 ebay]eBay US (Click here)[/shoplink]. If Sony will ever release a new low end FF A-mount camera than this could (or should?) be the price tag. Only 12 months ago I would never have expected FF cameras to become that cheap!

After a couple of low rated SR2- SR3 rumors we are back on track with SR5 rumors from highly trusted sources! And there is already a first surprise:

Project Alpha Fox:
Sony is working on a new NEX camera concept. The working project is called “Project Alpha Fox“. This will be Sony’s first E-mount camera with classic DSLR design. Something that has been done before by Panasonic (with the G and GH series) and Olympus (OMD series). The camera is an entry level E-mount that will have to compete against the Canon REBEL series. That’s what Sony managers are targeting for: beat the Rebel performance for the same price. Features and release date are yet still not known and as usual I will work to get some more info soon.

This rumor has been confirmed by three different sources (one new and two trusted). Compliments ot the new source that just became a trusted source ;) 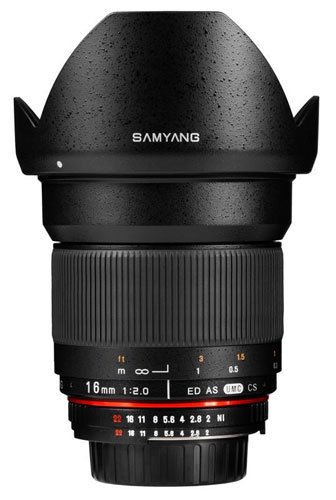 1) ePhotozine (Click here) is the first website that had the pelasure to test the new 16mm f/2.0 lens:

“Those looking for wide aperture lenses for the APS-C or smaller format camera need not continue looking at full frame lenses, that generally cost and weigh more now this lens is available. Although some photographers may find manual focusing off putting, spending a little time practising and getting used to how the lens behaves will pay dividends in the long run. This is especially true when considering how little this lens costs for what you get.”

I” am slightly conflicted over this lens. I think that it is a great opportunity for photographers who are new to tilt-shift photography to get into it, and for those of us on a budget it allows us to have a pretty decent lens for the price of entry. However, having owned Canon’s TS-E lenses in the past, I know just how phenomenal they are”

1) The RX1R has been reviewed by Photographyblog:

“The RX1R’s photos are very subtly sharper and more detailed than the RX1’s, and unless you shoot a lot of subjects with very fine details like fabrics or man-made patterns, you’ll be hard-pushed to spot any moire or colour aliasing (we couldn’t find any in our sample shots). Even if you do, there are certain techniques that you can employ both during shooting and in post-production, so if out and out resolution is a key requirement then we’d recommend opting for the RX1R”

2) And the RX100MII got tested by the guys from ePhotozine:

The RX100 II’s image quality is noticeably improved over the already good RX100, with impressive noise performance even at high ISO settings up to and including ISO6400, with the multi-frame noise reduction performing significantly better than the previous model. With additional features and greater versatility the Sony Cyber-shot RX100 II could be the last compact camera you’ll ever need, and is therefore Highly Recommended.

In my previous post I asked my sources to help me to sort out two doubts I have on the NEX-FF and A-mount mirrorless-SLT strategy. Sorry if that creates a bit of confusion but this has been a very crazy year on the Sony development front and things are changing fast.

UPDATE:  I got four feedbacks from four different sources. While it’s sure that A-mount mirrorless with non SLT tech is the soon to come future there is still a tiny bit uncertainity if some of the finished SLT prototypes will make it into mass production anyway. At that stage I cannot be 100% certain no SLT camera will be released. But as I told you before, the one thing I am certain of is that non SLT A-mount cameras will come in 2014.

P.S.: I also got some info about the A-mount mirrorless cameras coming in 2014 and I will post them soon on SAR as soon as I have triple checked them with other trusted sources. Overall it looks like many…but really many(!) new NEX and A-mount cameras are ready to hit the market within the next one to six months. I got so many infos and specs that I have to work them out patiently because I am sure some of them are not entirely correct. Because some are still prototypes only, some cameras may not be announced at all and because some rumors may be wrong (spreaded by Sony itself).