For our European readers: You have three days to grab this deal on the Sony A7III where you get the 300€ Cashback and the 50mm f/1.8 FE lens for free at Foto Erhardt (Click here).

Finally a trusted source told me at least some tidbits about the new model. He first confirmed that unlike the A9III and A7C events only a handful people of each continent knows about that model. And he can share only this:

This speaks a lot for a new A9x or A1x model. I have no idea yet what Sony means with “the one never seen”. Can means it’s a new kind of model, can mean it has a new kind of sensor….you guess!  Somebody joked: “the price never seen” :)

P.S.: The source also confirmed there is indeed a new RX camera to come…but it’s not tomorrow.

Reminder: The only message I got from a usually solid source is that he “heard” there is a new RX curved sensor camera. But he told me he is unsure if this is the camera that will be announced tomorrow or if it might be announced in another event.

The super wild rumors:
I got four anonymous messages about the new camera that Sony will announced on January 26. In all four cases these are anonymous sources that yet have no past of rumors shared correctly. So please all four sources shouldn’t be offended if I rank their rumors very low. Only if they rumor turn out to be correct I can “use” their secret nicknames they gave me to post their future rumors as solid sourced info:

Imx 435 will makes its way into the new A9 iii camera to be released tomorrow. A true hybrid powerhouse. 36mp, 8k60p, 4K 120, 30fps photos with fast AF. Hexaconversion gain allows for amazing low light ability and extremely clean imagery at most ISO’s. All conversion gain readout at base iso allows for 17+ stops of Dynamic range. The pinnacle of imaging on an exmore sensor… More soon…

the picture showed a couple of days ago is fake the camera is bigger a true pro body.

Also keep in mind: All four info might as well be wrong. The trusted sources I know still didn’t spill out a single word…also because only veeeery few know about the camera and they don’t want to be spoiled.

While this might lead to believe that this is an E-mount camera we really cannot be sure of this. With “never seen” Sony really promises BIG. Technically speaking an A9III 8K camera wouldn’t be “unseen” but maybe they mean “unseen in th Alpha segment”. 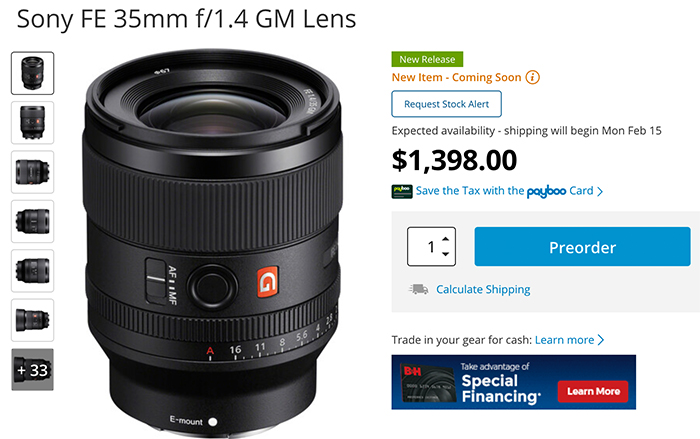 Unlike the previous Sony A7sIII and A7c announcements Sony is having a very “close” announcement. Only Sony Tokyo knows about this “new mysterious announcement”.

I now got contacted by a trusted long time source. This time he told me that he didn’t see the new camera…and all he got was unofficial chatter. So this time he cant be sure about the validity of the info he got. But what he heard is this: 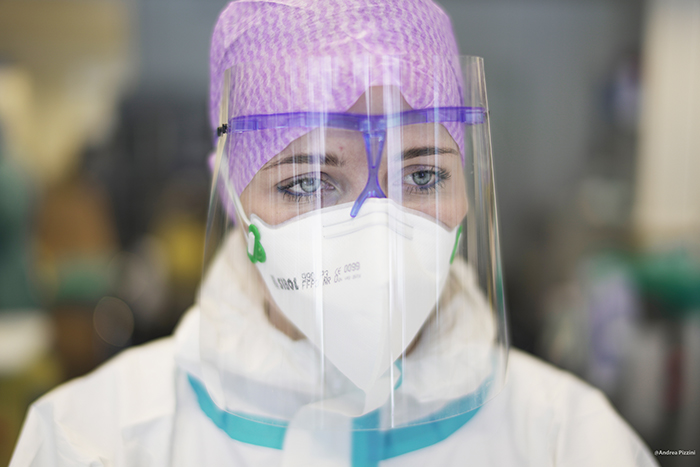 It’s now exactly two months that I am shooting within the COVID-19 unit in Bolzano (Italy). I am doing a documentary so photography is more of a free side job. The image on top show you a 25 year old nurse working 12h a day. She is wearing make up because she wants to be beautiful for the patients, to cheer them up during their fight for life. I took the image with the Sony A7rIV and the Voigtlander 40mm f/1.2 FE lens.

I want to improve the quality of the picture and pronounce her eyes even further. So please comment this post with your suggestions and maybe some image samples I can learn from. Consider two scenarios:

If you want to try to improve the image you see on top feel free to download the full size file here and give your best :)