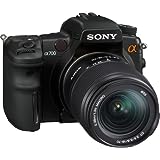 Go here if you want one: Sony Alpha 700 at amazon.com

Just found this inside the Dyxum forum:

“I have some inside info.

Sony is preparing to introduce EVIL cameras. They will have 3 lines.

A230-550 – low end – eventually will be phased out – within a decade – Sony considers this to be an interim format.
EVIL LINE – full line eventually – basically 35 mm replacement
A800-1000 – pro – basically MF format replacement

The effort goes now to the EVIL models, with new Zeiss and Sony lenses. They will have superior video with high performance contrast focusing.

The evil cameras will be small, high performance; you’ll be able to use older lenses with an adopter. The cameras will be “APSC CMOS size” based. Because of close flange distance, therefore smaller diffraction, lens design will be simpler, smaller, and resolution will be on par with FF. With checkerboard pixel pattern, similar to their ClearVid CMOS pattern, expect 25 MP cameras with 50 MP performance soon, but not initially.

is a real bargain. Get it when you can. The EVIL model will cost a lot more, but will be superior.

Sony will come out with less and more expensive FF bodies.

Future concentration will be EVIL and FF.

Sony just introduced two HD camcorders. Their XDCAM PMW-350 and EX1R. The #350 has better performance than Sony’s HDCAM 900, which used to cost $150K with a lens. The new model is about $22K with lens.

Technology is marching on. Sony is in the forefront of this technology. Just as they lead the worldwide broadcast field, with convergence of video and still photography, they aim at being the world still camera leader. Don’t think that the convergence happened already. The future cameras will be quite different, and so will be the way photographs are taken and displayed. Think 3D and ability to select picture from before to after you push the trigger. 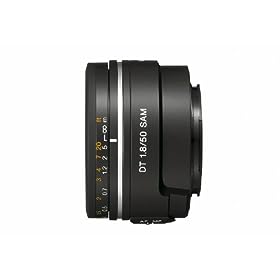 Sony Alpha A850 preview made by whatdigitalcamera

The japanese blog wrote a previewjapanese or english (google translation)

Nik Viveza 2 for Photoshop, Lightroom & Aperture (It is a plug-in for selective color and light control). Click here to see the product in amazon.com: Nik Software 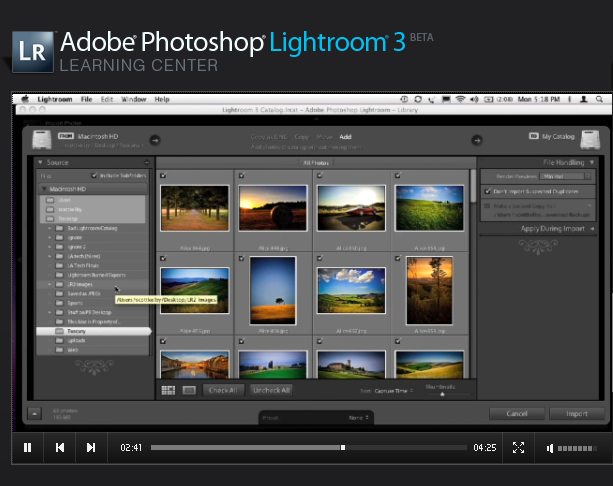 Adobe launches the public Lightroom 3 beta version. You can download the software for free!

Some of the new features included for you to play with in the Lightroom 3 beta are:

* Brand new performance architecture, building for the future of growing image libraries
* State-of-the-art noise reduction to help you perfect your high ISO shots
* Watermarking tool that helps you customize and protect your images with ease
* Portable sharable slideshows with audioâ€”designed to give you more flexibility and impact on how you choose to share your images, you can now save and export your slideshows as videos and include audio
* Flexible customizable print package creation so your print package layouts are all your own
* Film grain simulation tool for enhancing your images to look as gritty as you want
* New import handling designed to make importing streamlined and easy
* More flexible online publishing options so you can post your images online to certain online photo sharing sites directly from inside Lightroom 3 beta (may require third-party plug-ins) 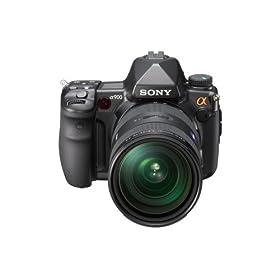 A big suisse retailler said that the Sony Alpha 900 firmware should be released in few days! 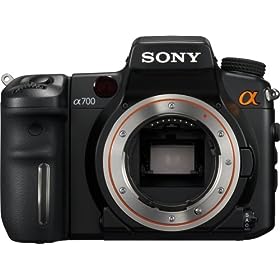 In the new edition of Popular Photography, they say a new replacement is coming out soon:

“…(the A700) may be an oldie, but it’s still a goodie for its rugged build, fine imaging, and thoughtful design. We strongly suspect Sony will bring out a replacement soon.”

The alphamountadministrators explains very well why this is more than a simple rumor:”For Popular Photography to make such a strong suggestion tells me quite a bit. It’s highly doubtful they would make such a strong statement such as that without some sort of inside knowledge, of which they could not of course confirm nor deny.”

So finally the Sony Alpha 730 is coming soon?