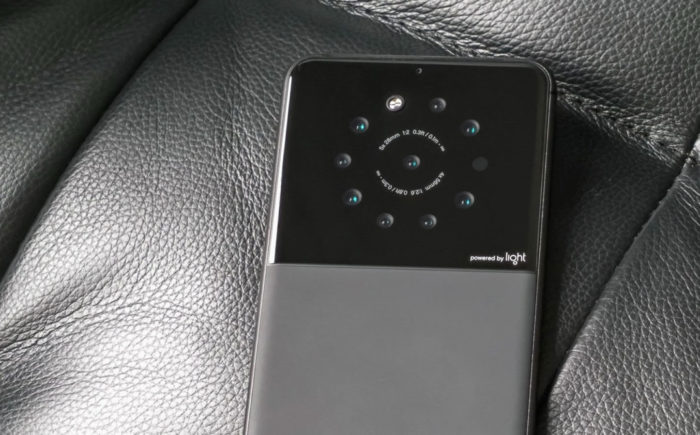 The new Xperia 1 is the first smartphone having EyeAf and built-in Luts:

In an interview with Trustedreviews Sony said:

The knock-on effect was that Alpha guru Kimio Maki is now head of product development for Sony Mobile and actually stopped production on what would have been a Sony XZ4. “He said “okay, so we work with Alpha here, let’s take this bit, we work with the CineAlta brand, let’s bring this bit”. He opened up the whole of digital imaging for us.”