Image on top shows the current A6500

You remember that in beginning of July I did post this rumor about the conflicting info I got about the new APS-C E-mount camera. You will see “Source 2” was spot on when he said a new High End Camera (not APS-C) and RX camera would be announced in July.

That very same source now told me this:

And today a second source confirmed it:

This rumors is ranked with SR4 which means there is a good 70% chance it’s correct.

So far I got no camera specs…but this is indeed a big surprise from Sony. Wouldn’t have expected to get two APS-C cameras at once!

1) I expect the A6500 successor to be a sort of “cheaper” A9 version. I am not sure yet about the following info I got but someone told me the A6500 successor will more or less have the same A6500 design with a bigger grip to fit the new Sony NP-FZ100 battery.

2) I have no info about the second APS-C camera. My dream would be to finally get something that is very different. Not an A5100 successor but a more robust Fuji X-T3 alike camera. But rationally I know I will be disappointed :)

One more thing:
I heard about another announcement in September/October and there will be a third new Full Frame camera coming! 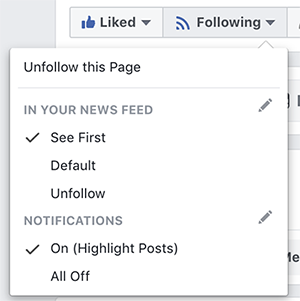