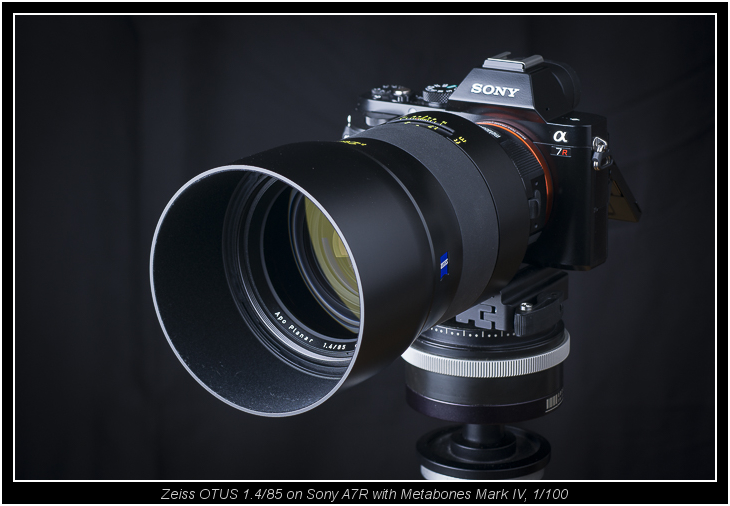 Image on top shows the current 85mm Otus. Image and review by Dierk Topp on SAR.

Around mid October Zeiss will have a major new product announcement. And finally we are going to get a brand new Otus lens. But unlike rumors posted by other sites it is not going to be a 24mm lens. We have been told by bulletproof solid sources this will be a 28mm fast prime lens. And it’s going to be a VERY big lens. While the sources didn’t share the aperture info I just guess it’s again a f/1.4 lens and it will be available in Canon and Nikon mount. Of course being this a manual lens a Sony A7 camera will probably be a better choice for manual focusing because of the many aid the mirrorless camera gives you and a DSLR can not (like peaking, EVF magnification and so on).

Still not SR5 but highly likely is also the Zeiss Loxia wide angle announcement. Something Zeiss teased us already a couple of times this year. Let’s just hope Zeiss will be able to increase the production on both the Batis and that new Loxia lens. We really need them in our bag as soon as it gets!