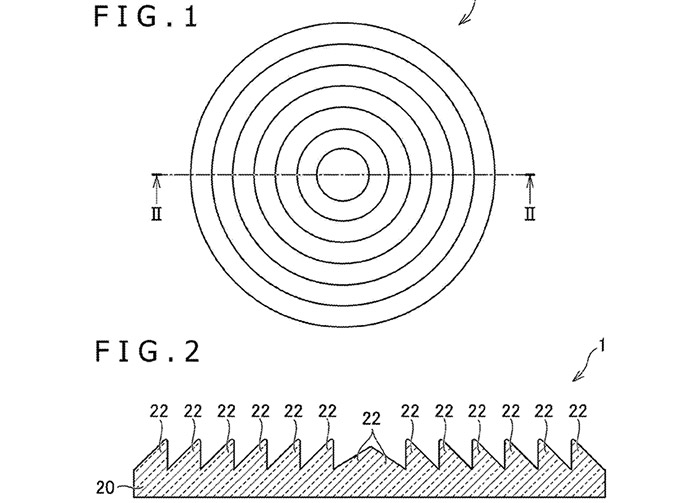 Nikon currently has two 500mm and 300mm Fresnel lenses in their range. This technology allows to make smaller and lighter lenses compared to traditional lens designs:

The design allows the construction of lenses of large aperture and short focal length without the mass and volume of material that would be required by a lens of conventional design. A Fresnel lens can be made much thinner than a comparable conventional lens, in some cases taking the form of a flat sheet.

One of the downsides of Fresnel lenses are the Flare artifacts. But a new Sony patent proves that they are ready to launch such lenses with a new tech that can suppress the flare issue:

The present invention has been made in the light of the actual situation described above, and one of objects thereof is to provide a Fresnel lens and a method of manufacturing the Fresnel lens which can suppress a flare which is generated in an image visually recognized through the Fresnel lens so as to extend toward a center of a lens.

Finally we might get closer to our dream to have both small FF cameras and small FF lenses?